Recent surveys of AT&T customers and frontline workers in Alaska show that AT&T executives are not investing in people and in its critical telecommunications network and facilities across the state. Sixty-four percent of Alaska AT&T customers who responded to the survey rated AT&T’s services as “low” or “very low”.

Additionally, approximately 70% of AT&T Alascom employees who participated in the survey “agree” or “strongly agree” that AT&T is not investing the necessary resources in its system. communications in Alaska.

“AT&T pockets billions of dollars but refuses to invest in workers or communities,” said Sean M. O’Brien, general chairman of the Teamsters. “Our Alascom members risk their lives in Alaska’s worst weather to repair equipment and keep phone and internet services running. They represent the best of the Teamsters, going up against another corporate tyrant to protect their families and demand the respect they deserve.

In Alaska, AT&T [NYSE: T] owns and operates the Alascom Network, which serves as the primary backbone for all critical services statewide. This infrastructure includes over 200 radio system installations, the Anchorage-Prudhoe Bay fiber optic cable and numerous transmitter/repeater sites. Alascom and its workers also provide services to the Alyeska Pipeline, numerous national security and defense systems, and major cities such as Anchorage, Fairbanks, and Juneau.

Alascom members of Local 959 have been trying for months to negotiate a new contract with AT&T negotiators out of state. Alascom workers were forced to file more than half a dozen unfair labor practice charges against AT&T for violating federal labor laws during negotiations, including making unilateral changes to working conditions, by negotiating in bad faith and by refusing to provide the requested information necessary for the negotiations.

“Right now AT&T is demanding that we accept annual salary increases as low as half a percent and pay more than $1,100 a month for family health care,” Kurt said. Foley, a 16-year-old technician. “It’s just not viable and it’s ridiculous, especially after AT&T paid its CEO $25 million last year and gave him an 18% raise. alarm for AT&T, which continues to violate our rights and endanger critical telecommunications services. Alaska’s cities and national security systems depend on these services, as do our own families.

“AT&T corporate executives in the lower 48 countries treat our communities like a personal piggy bank and exploit Alaska’s working families,” said Gary Dixon, secretary-treasurer of Local 959. “In Alaska , AT&T has more than $2 billion in federal contracts. This company seems determined to take every last penny out of the state, even if that means exploiting its own workers and sticking our communities with outdated and inadequate infrastructure.

Founded in 1903, the International Brotherhood of Teamsters represents 1.2 million hard-working men and women in the United States, Canada and Puerto Rico. Visit www.teamster.org for more information. Follow us on Twitter @Teamsters and “Like” us on Facebook at www.facebook.com/teamsters.

Next Career Development and Career Management for IHL 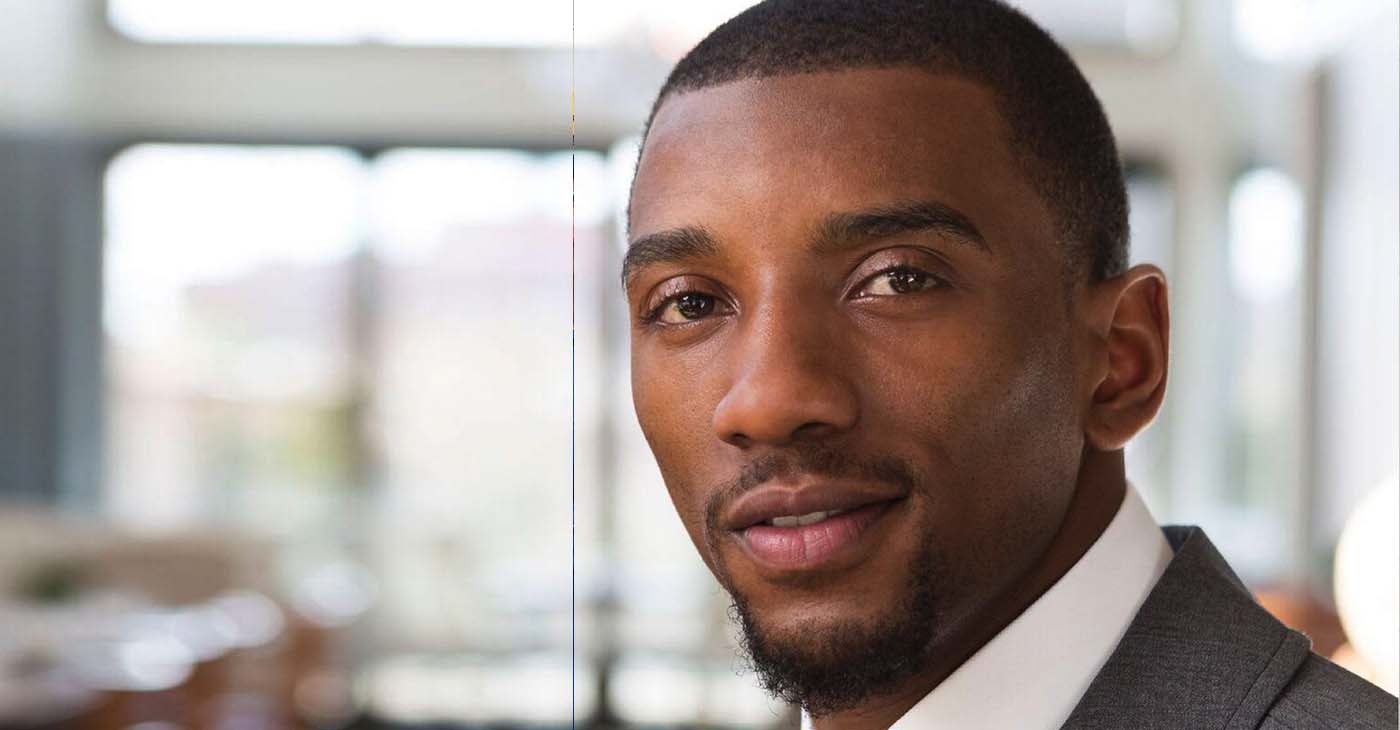 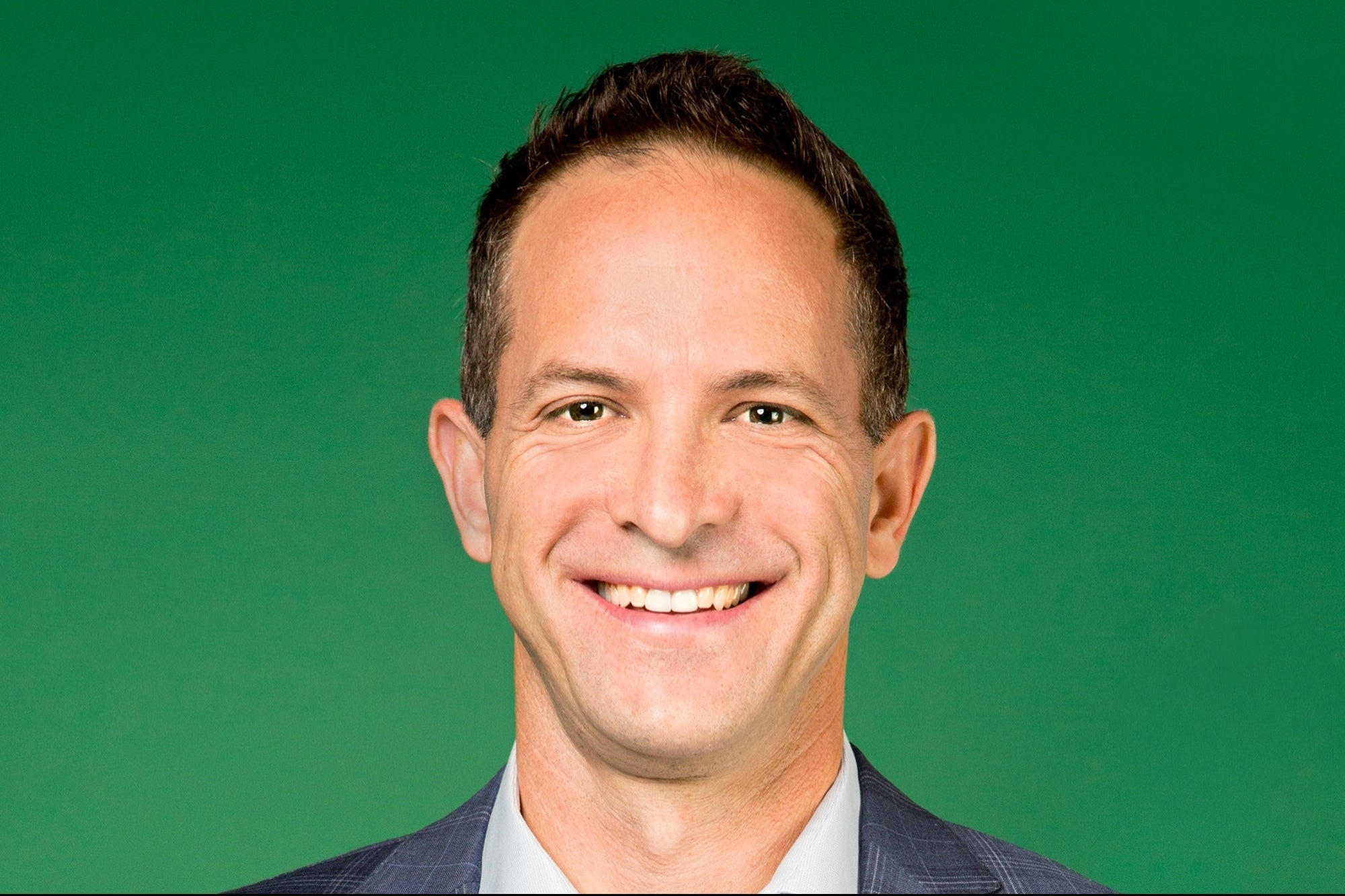