Questions about California Assembly Bill 5 and its application to the trucking industry abounded. Next week, California officials plan to attempt to answer some of those questions through a public webinar.

The California Department of Employment Development will host an informational webinar from 10 a.m. to noon Pacific Time on Tuesday, September 13. A previous webinar regarding AB5 took place in August.

AB5 uses the ABC test to determine whether a worker is an independent contractor or an employee. Opponents of the law argue that it is too restrictive and will end the owner-operator model of trucking.

Those interested in attending the September 13 webinar can register here. You can also register by emailing your name, job title, industry, city/state, and number of employees (if applicable) to [email protected]

On August 29, the U.S. District Court for the Southern District of California formally lifted the injunction that had prevented AB5 from applying to motor carriers. However, questions remain, largely due to the diversity of the industry and the endless supply of what-if scenarios.

The Owner-Operator Independent Drivers Association encourages truckers with questions about California transportation to attend the webinar. The California Agency for Labor and Workforce Development also provides a list of frequently asked questions regarding AB5.

What’s next with AB5?

Although the injunction is officially dead, that doesn’t mean the legal battles are over.

The California Trucking Association has until October 11 to file a new motion for a preliminary injunction. December 2 is the deadline for final briefs regarding another injunction. After that, the court will decide whether to schedule hearings.

Additionally, OOIDA would like to know how AB5 has affected truck drivers.

“To better inform us as we move forward, please let us know what’s happening on the roads in California,” OOIDA wrote in a recent email to its members. “Has AB5 affected the way you do business? If so, how? Do you know if or how others have already adjusted their business practices? And in our conversations with the state, what questions would you like us to ask? »

Next Long Live the King: Selections from the Terra Carta of King Charles 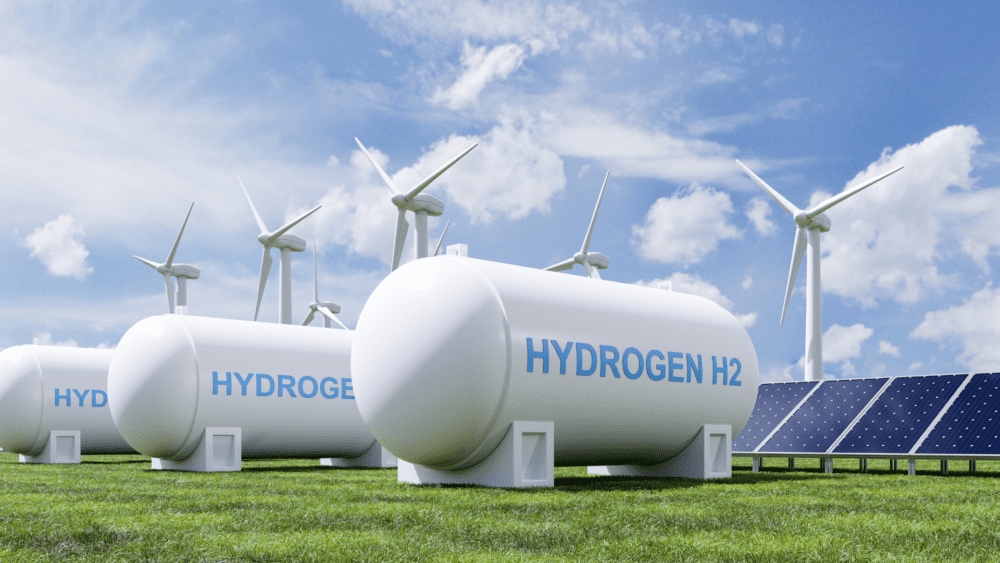 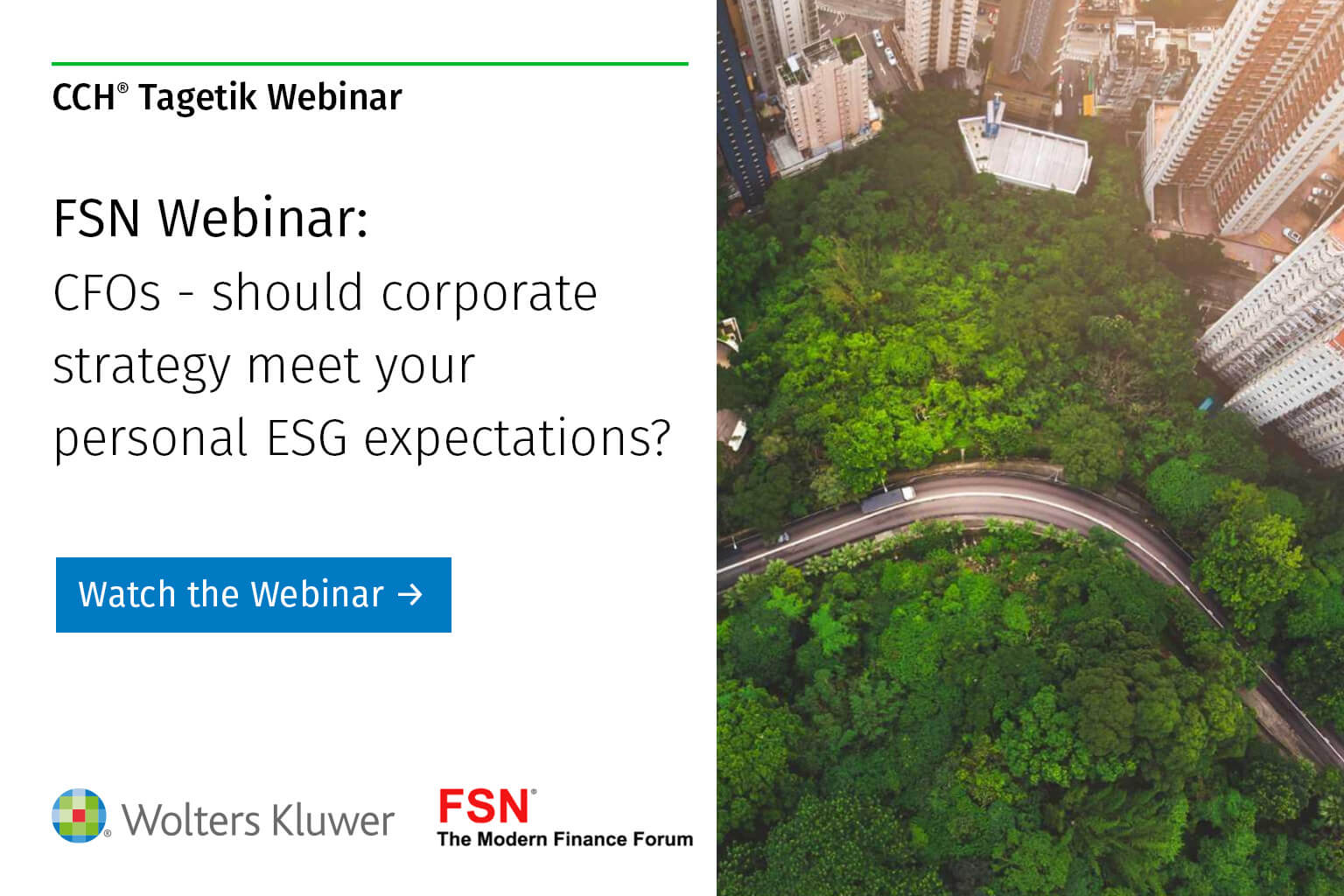 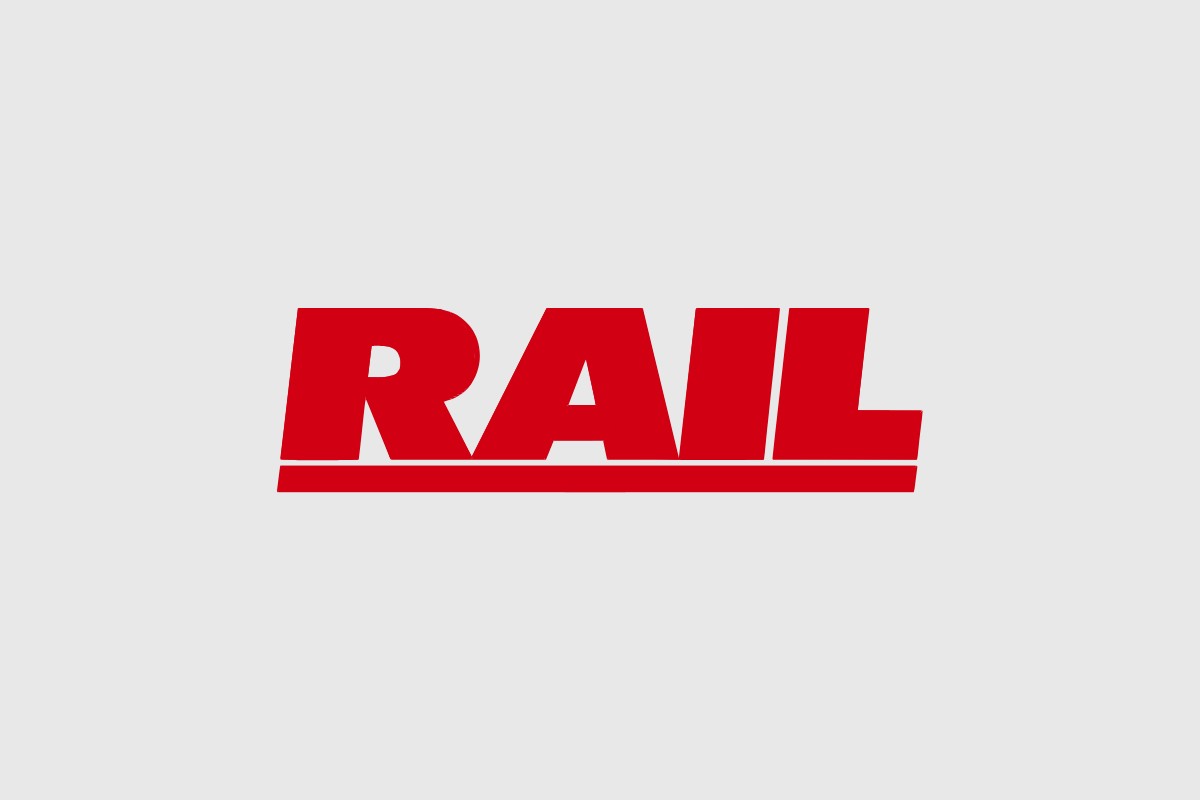 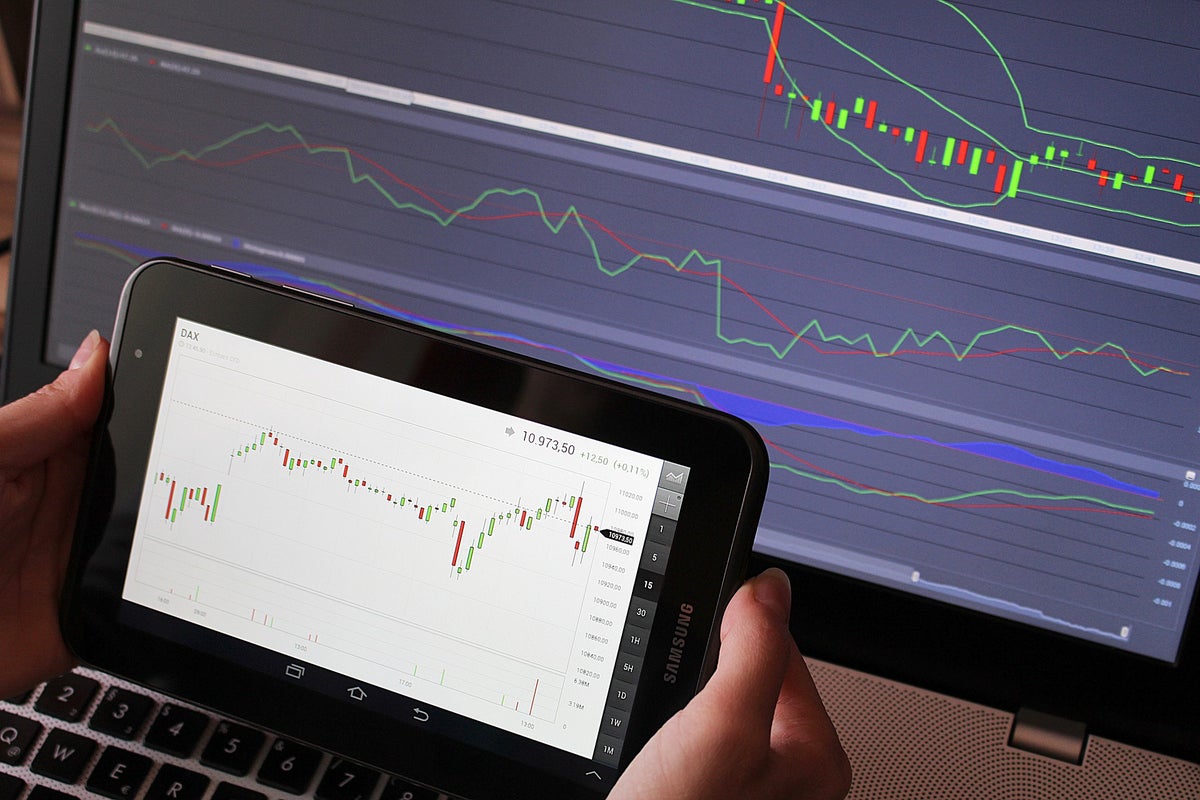 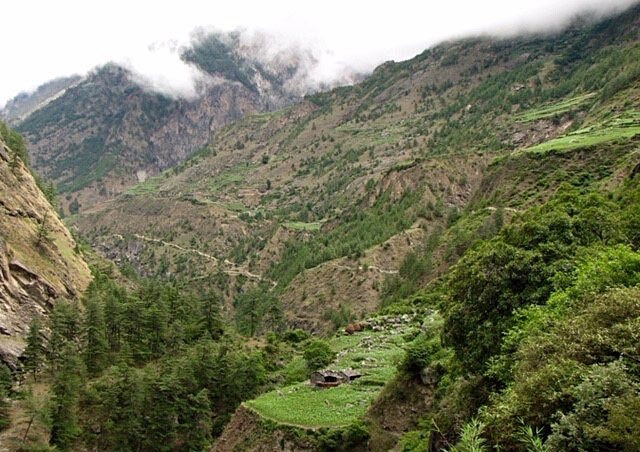 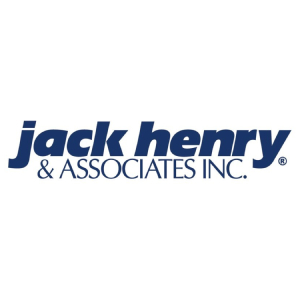 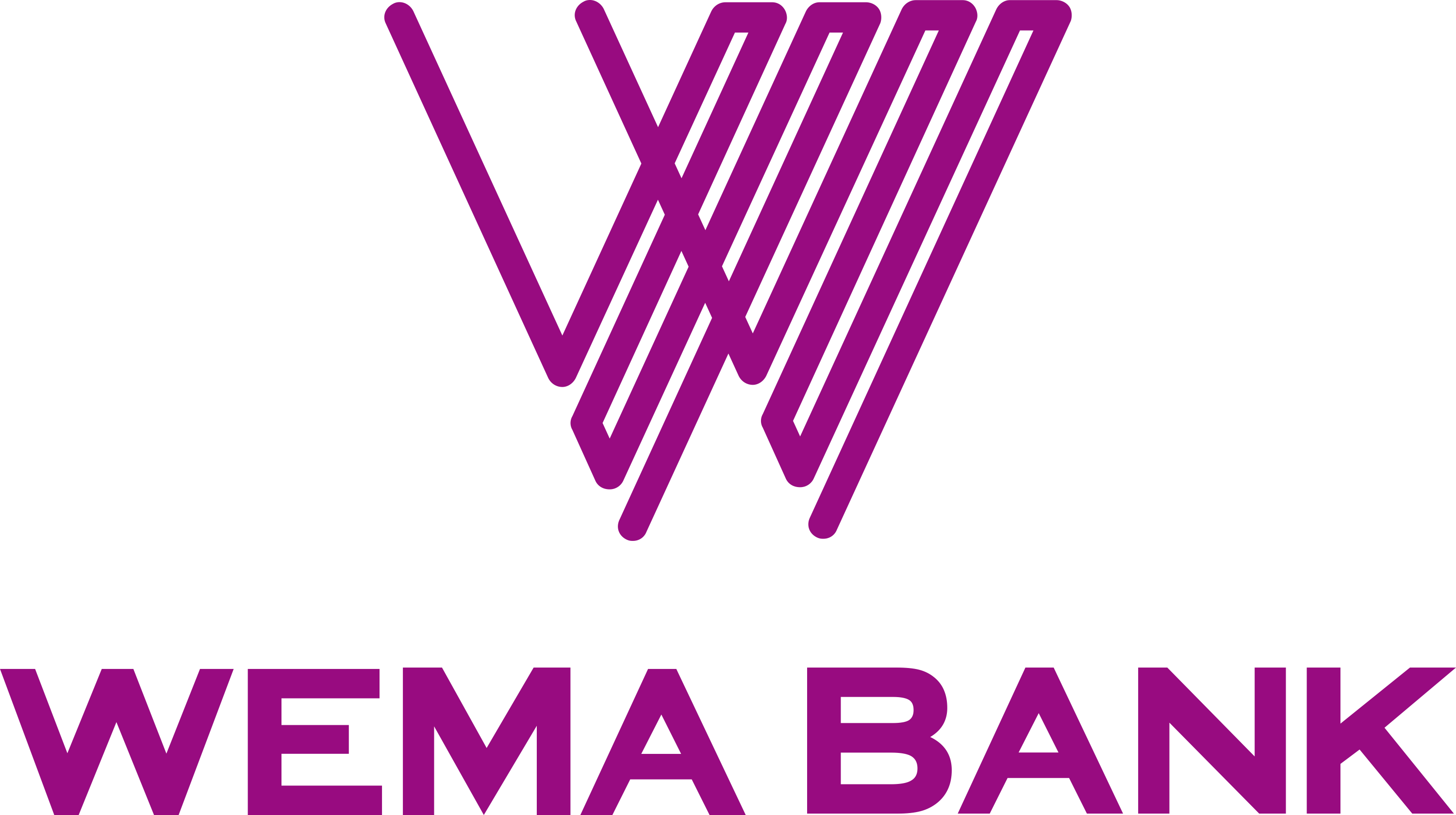