While the Peak Innovation Center may not open in August as scheduled, students will still be able to complete scheduled programs.

The programs will instead be held at the Western Arkansas Technical Center at the University of Arkansas-Fort Smith, said Christina Williams, public information coordinator for the Fort Smith Public School District. The Peak Innovation Center was due to be completed on April 29.

The Fort Smith School Board recently learned that the center will not open on August 16 as planned for the fall semester, but will now open at the start of the spring semester in January 2022.

Hoar Project Management always deals with the “maximum guaranteed price” to understand the total cost of the project for its completion, Williams said.

Permit applications and the upcoming expansion of Highway 255 directly across from Peak also contributed to the delays, Ditto said.

Ditto said her team received the final maximum prize on June 26 and will soon be sitting down and riding it.

“We are delighted to have the opportunity for students to begin classes this fall at the University of Arkansas-Fort Smith as scheduled,” said Gary Udouj, district director of vocational training and innovation. for the district.

Udouj said more than 500 local students have applied to take classes in the West Arkansas Tech Center program this year. After the Peak Innovation Center is completed, students will either start coming to campus or staying at UAFS depending on the program they are enrolled in.

There will also be students who will begin internships and apprenticeships in the community this fall, Udouj said.

Initial discussions were for the building to be partially occupied by students during construction, said Scott Ditto of Hoar Program Management. Idem is the project manager of the Peak Innovation Center.

â€œAt this point it was decided that we probably weren’t going to do it,â€ Ditto said. “We will go ahead and try to complete the whole project before occupying the building.”

The advantages of Peak

When complete, the Peak Innovation Center will be accessible to approximately 43,000 students from 22 regional school districts. The four separate programs will focus on advanced manufacturing, information technology, health sciences and the arts. Students in Grades 11 and 12 enrolled in the programs will earn concurrent technical credits from the Western Arkansas Technical Center at the University of Arkansas-Fort Smith.

Employers are looking for workers:Area employers look for workers as pandemic unemployment checks come to an end

â€œThrough this programming and exposure to the industry, students will receive a direct link to career opportunities in the region,â€ said Williams. â€œStudents who successfully complete these courses will have the opportunity to earn a competitive salary upon graduation from high school and are better prepared to thrive in college. 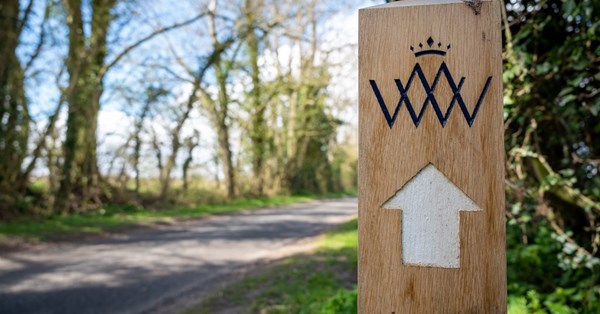 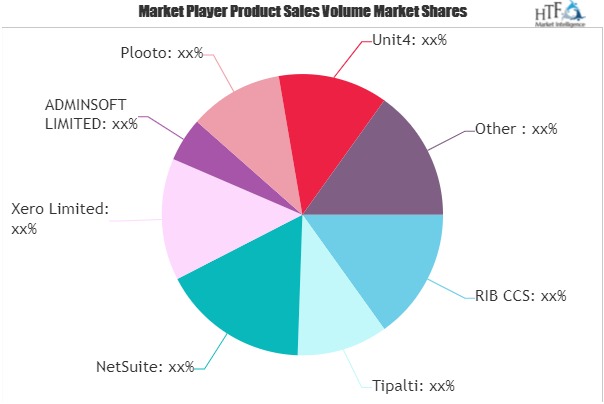 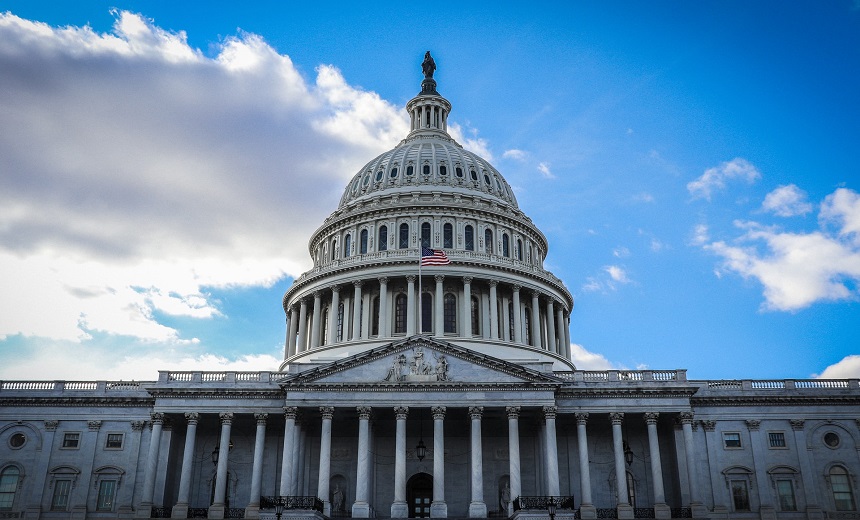