With the increase in technological advancements in the telecommunications sector, the need for energy efficient networks is also increasing. The number of users connected to a network is increasing due to various services provided by service providers.

To provide users with large-scale broadband services and computing activities, service providers install many devices/equipment, such as routers, servers, switches and radio base stations, in places such as data centers, businesses, homes, streets and public spaces.

Additionally, to increase the energy efficiency of these devices, as well as power systems, cooling systems, and batteries, there is an increased need for effective power management solutions. With the increase in the number of users and telecommunications infrastructure in rural areas, the needs for network telecommunications power systems will also experience significant growth.

Over time, technological advancements have multiplied, which tends to make communication easier and more efficient, and people have moved from wired to wireless technologies. With time and understanding of telecommunication services such as voice, internet, networking and data services, people have started adopting them at a faster rate.

With the growing need for telecommunication services, they are now used in all sectors i.e. schools, offices, data centers, healthcare, etc. With the smoother execution of work, including better communication services, improved internet services regarding better file transfer in offices, etc. People have started to trust these services for their daily needs and usages.

The rapid adoption of these services will lead to improved development of telecom infrastructure in terms of more towers to deliver services to more people and, therefore, increased demand for telecom power systems. The growing number of wireless devices that can access mobile networks is driving the growth of mobile data traffic.

As the number of mobile devices with advanced computing and multimedia capabilities grows, the demand for better and smarter networks also increases simultaneously.

The majority of telecom tower sites around the world are in off-grid and underserved locations (where electricity is not continuously available throughout the day) and are powered by diesel generators. Diesel generators have a capacity of 10 to 15 kVA, have a diesel consumption of around two liters per hour and produce 2.63 kg of carbon dioxide (CO2) per litre.

Thus, diesel consumption results in huge CO2 emissions leading to a higher carbon footprint. There has been a considerable increase in the earth’s average temperature over the past century. This rise in temperature is attributed to the effects of global warming caused by the accumulation of greenhouse gases (GHGs) in the atmosphere. Growing public demand for corporate social responsibility and a genuine desire to make positive changes in the environment are driving telecommunications service providers and their suppliers to reduce their carbon footprint.

During the decade 2010-2020, the telecommunications industry’s carbon emissions have increased by around 124%, which means an increase in the carbon footprint, which can lead to global warming. This carbon emission issue is taken seriously by the telecom industry and hence a shift towards green telecom is seen by adopting energy efficient technologies or renewable energy technologies such as diesel-solar, diesel-wind to generate electricity at telecommunication tower sites.

APAC is a diverse region with its countries transitioning towards digital transformation. The region is expected to lead in 5G, edge computing, blockchain and 5G core technologies due to its size and diversity, as well as the strategic lead taken by countries including Singapore, South Korea , China, Australia and Japan. Asian telecom service providers, vendors and government enterprises are determined to take the lead in advanced telecom network deployments.

Most of the world’s major industrialized economies are in APAC, and the region is experiencing dynamic changes in terms of the adoption of new technologies and advancements in organizations across various sectors. The high adoption rate of new technologies in Asia-Pacific has made it a lucrative market for telecommunications power systems; APAC exhibits a large-scale growth in the telecommunications sector, which is observed due to a large proportion of the population in this region.

Key Players Featured in This Report:

For more information on this report, visit https://www.researchandmarkets.com/r/esxd9x 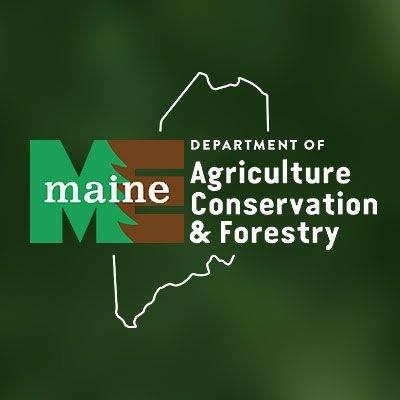 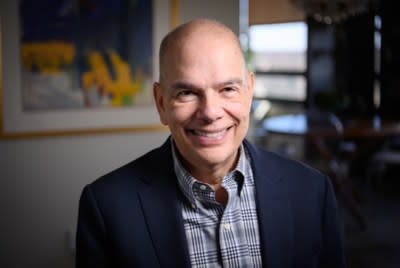 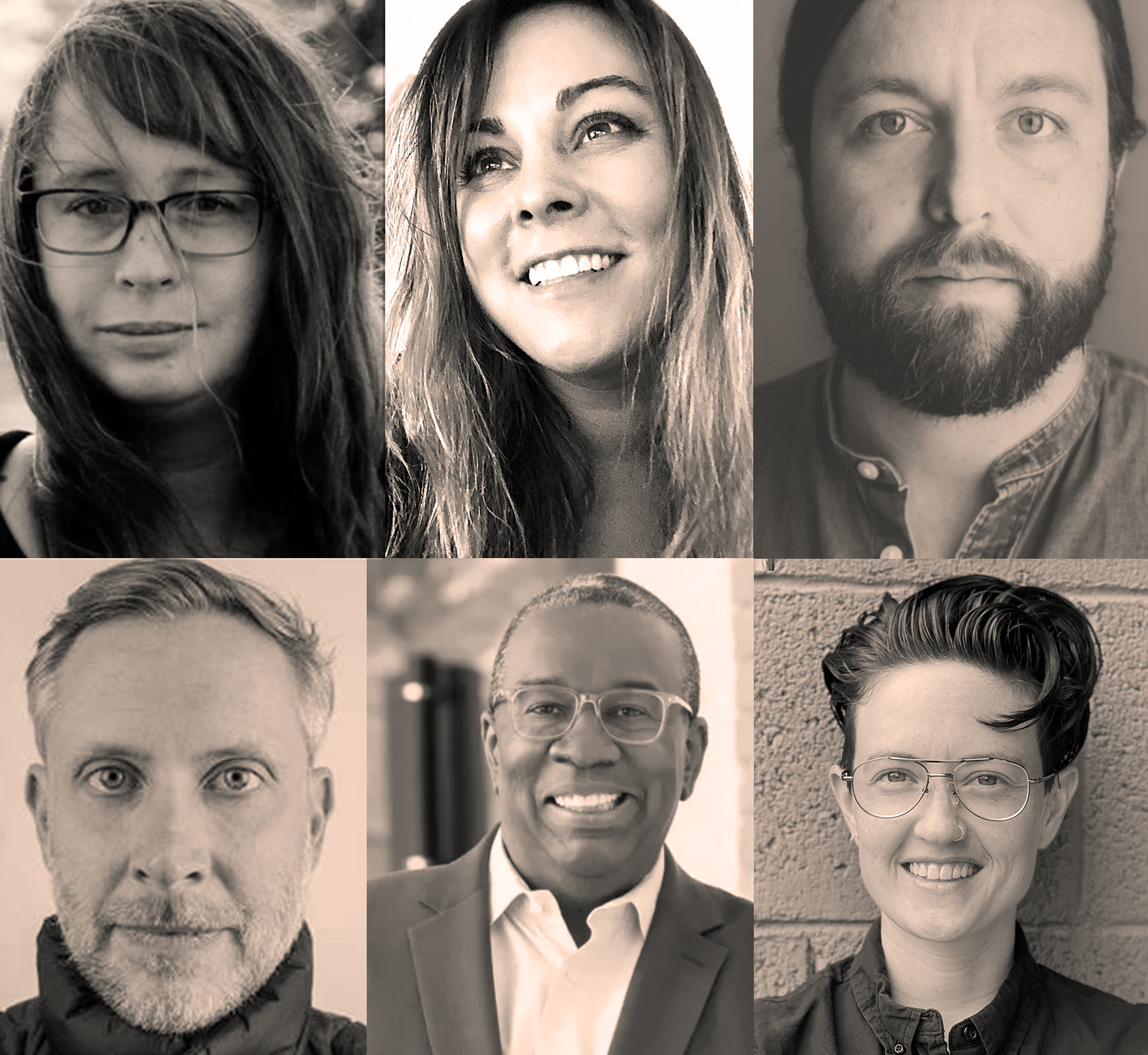