CEBU residents who still have no internet service seven weeks after Typhoon Odette (Rai) hit Cebu may have to wait another five to six weeks to reconnect.

Three of the country’s largest telecommunications companies have said they will be able to restore network services in Cebu by mid-March 2022.

That was the response from Globe Telecom and PLDT and Smart Communications officials to questions about when they could fully restore network services for their subscribers.

In a statement sent to SunStar Cebu, Cathy Yap-Yang, Senior Vice President and Group Head of Corporate Communications of PLDT and Smart, said that as of Thursday, February 3, 2022, their wireless network, Calls, SMS and mobile data in Cebu were about 90 percent restored.

But for fixed network services such as Wi-Fi connections, restoration in parts of Cebu is still affected by the availability of commercial electricity and the restoration of fiber optic cable facilities.

“These fiber optic cable facilities were badly damaged when several poles, where these cables are attached, collapsed due to Typhoon Odette,” Yang said.

She said that the full restoration of fixed network services from Smart and PLDT also depends on other factors, including restoring collapsed poles, so that they can reattach and lay fiber optic cables from trunk arteries to inland roads in certain areas.

Another reason for the delay is accidental cuts on some of their restored fiber optic cables due to cleanup operations by local government units (LGUs) and other agencies, Yang said.

“We continue to coordinate with LGUs, power companies and cooperatives and work twice as hard to address these challenges and accelerate our restoration efforts,” she added.

The lack of internet service has forced schools in Cebu to postpone the resumption of online classes after the holidays. Most schools resorted to offline classes and used modules instead of holding classes online.

Without a stable internet connection, the services of some government offices, banks and other private establishments have also been affected.

In a statement sent to SunStar Cebu on Friday, February 4, Globe Telecom said it had restored 89% of its wireless service and approximately 87% of its wired/Fiber to the Home Internet service.

But like Smart, Globe also admitted that restoring its cable services is “more complicated” due to a variety of factors, including the availability of commercial power, challenges from multiple fiber cuts and road clearing operations. underway by LGUs and utility companies.

Internet services are still not restored

Although call and text services have been restored, Yang said parts of Cebu still do not have internet service because their cell sites rely on commercial power.

“While we have batteries and generators to support these facilities, these are not designed for extended commercial power outages,” she explained.

She added that full restoration can only begin after local power companies and LGUs complete their road clearing and power restoration activities.

Yang added that in some areas of Cebu, power restoration and road clearing are still needed on secondary roads and inland roads.

For Globe Telecom, efforts to restore wired/Fiber to the Home Internet services are more complicated compared to wireless due to “multiple dependencies”.

“The team must identify the cuts by tracing the fiber optic cables from the main source to the various points and posts of convergence, then to the residence of our customers. A kilometer of fiber optic cable can have multiple fiber cuts,” Globe Telecom added.

Globe Telecom said that in areas where they can restore mobile and internet services, they often prioritize areas with commercial power available.

“Overall duration will depend on the extent of damage found after power is restored,” Globe Telecom said.

For Smart and PLDT, while concurrent restoration is underway, they have prioritized restoration of mobile and internet services based on the availability of commercial power, transmission resumption, command centers and hospitals ; major population centers and other critical or necessary locations, particularly in support of the delivery of public services.

Yang said to expedite their recovery efforts, PLDT and Smart have deployed 300 organic staff from Cebu and their emergency response teams to southern and northern Luzon, Visayas, Mindanao and Metro Manila, along with 700 others. non-biological employees. of their partner-suppliers and subcontractors.

For Globe Telecom, its employees and third-party partners have been deployed around Cebu since December 17, 2021, a day after Typhoon Odette hit Cebu.

Surge teams from Luzon and Mindanao are also in Cebu to help with restoration efforts, he added.

“However, challenges remain given the scale of Odette’s impact and the type of skilled labor required to manage fiber optic cables,” Globe Telecom added.

Yang said they are also taking note of reports of unscrupulous contractors who have demanded fees in exchange for immediate restoration of service.

Although she has yet to receive any reports from Cebu, Yang urged her clients to bring the matter to their attention.

Next Challenges, Opportunities and Growth Developments of the Live Online Webinar Software Market 2028 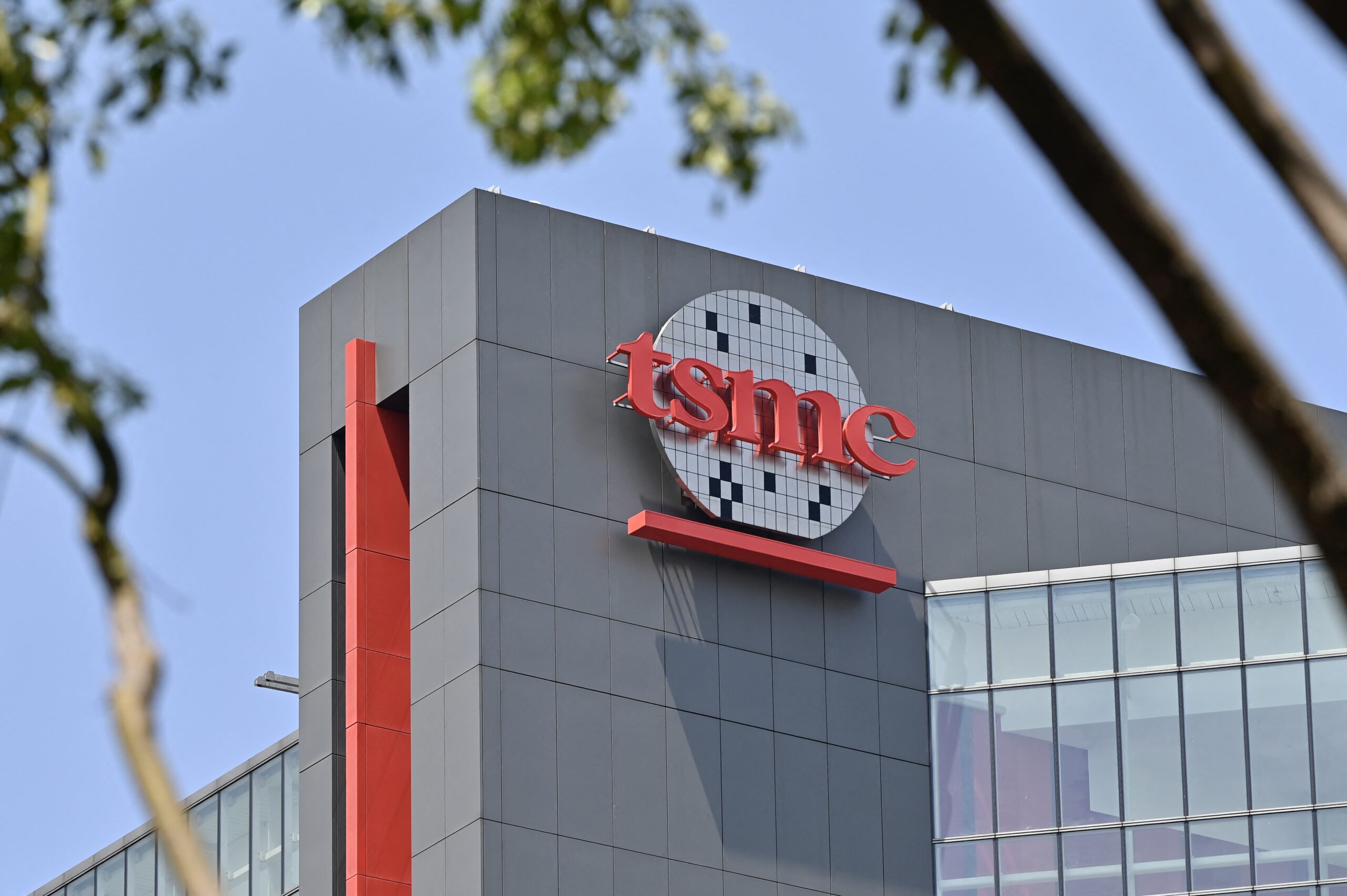 US Offers $ 10 Million Reward For Information About DarkSide Executives