ISLAMABAD: The federal government has decided to suspend internet services across the country due to the Pakistan Tehreek-e-Insaf (PTI) long march, ARY News reported on Wednesday.

READ: ABSOLUTELY NOT! NO ISSUE OF AGREEMENT WITH GOVERNMENT, SAYS IMRAN KHAN

In the previous decision, the government ordered an immediate suspension of cellular services in 11 districts of Punjab.

According to telecom sources, mobile phone services are immediately suspended.

READ: PTI’S AZADI MARCH ON THE ROAD TO ISLAMABAD AMID BLOCKADES, REPRESSION AND PHOTOS

The orders have been issued for suspension of services in 11 districts including Gujrat, Hafizabad, Mandi Bahauddin, Sargodha, Khoshab, Mianwali, Sialkot, Jhelum and Rawalpindi till tonight.

It is a practice of government authorities in Pakistan to suspend cellular services as a step for the maintenance of law and order. However, this measure causes an interruption of communication between people resulting in an outcry from the general public. 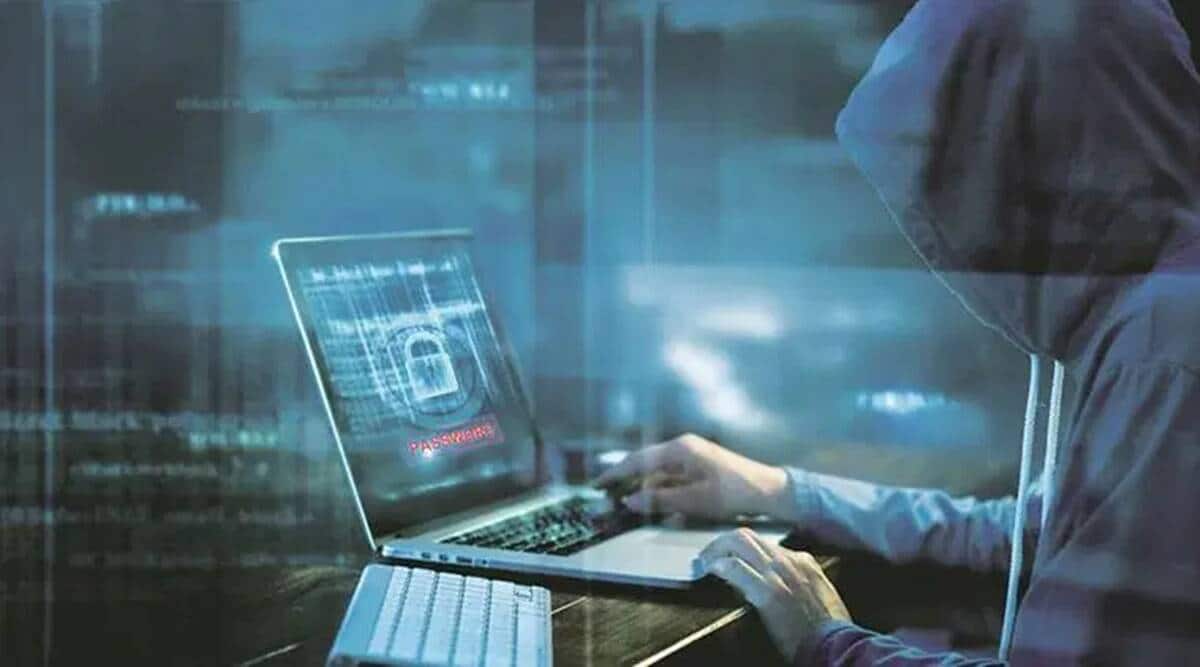 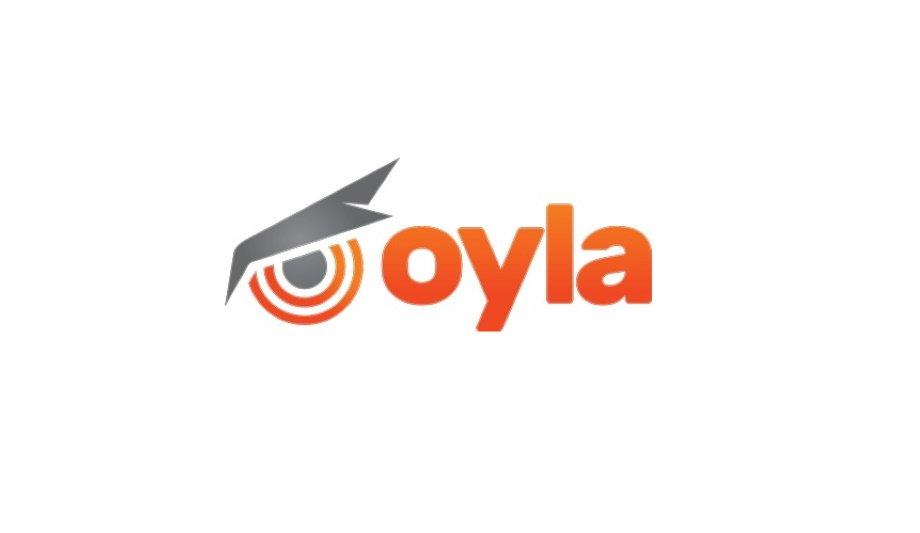 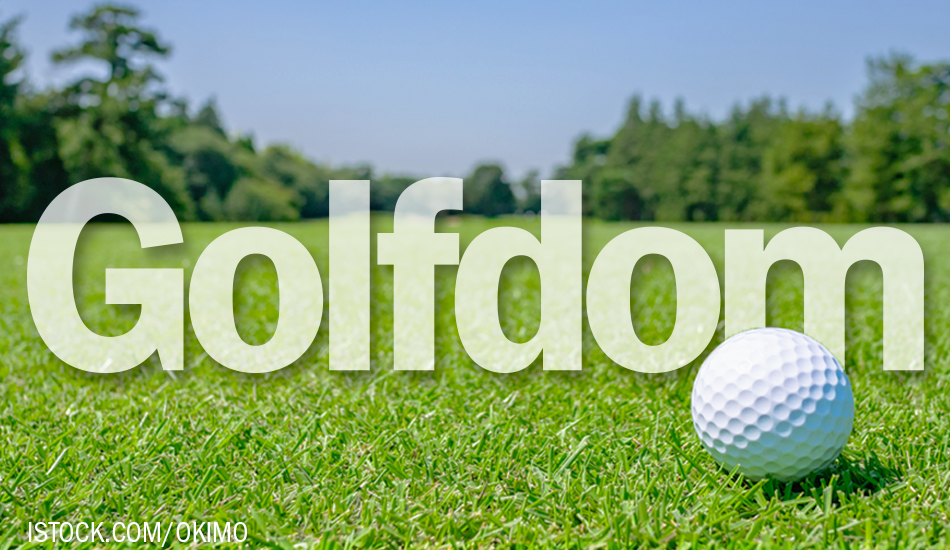