5G services market size will exceed US$1.87 trillion by

BEIRUT — Internet services were interrupted in Lebanon on Sunday due to diesel shortages, according to the state-owned supplier, adding another essential service to the list of victims of the snowballing economic crisis in the country.

Imad Kreidieh, the head of internet service provider Ogero, tweeted that starting Sunday morning a major station in West Beirut, al-Mazraa, would run out of diesel and go offline. The outage affected more than 26,000 subscribers, including the country’s homeland security operations rooms, he told Al-Jadeed TV.

At noon on Sunday, a resident donated diesel, allowing the station to get back online, he said. Meanwhile, another neighborhood in eastern Beirut, Achrafieh, ran out of diesel and briefly ran on batteries.

“The situation is unbearable,” Kreidieh told the TV station.

The Lebanese live on just a few hours of public electricity a day and depend on a network of private generators that also rely on diesel fuel. This often leaves neighborhoods in total darkness for hours. Meanwhile, residents have to pay for multiple services, including hefty bills to generator operators, which change regularly as the crisis worsens.

Internet and telecommunications services were already expensive in Lebanon. In 2019, a tax imposed on WhatsApp services sparked nationwide protests that turned into a denunciation of the entire political elite.

The import-dependent country also suffers from a shortage of medicines, leaving patients dependent on the black market, smuggled drugs and donations from Lebanese expatriates and civil groups.

Lebanon is in the grip of the worst financial and economic crisis in its history which has plunged the once middle-class country into poverty.

The crisis is rooted in years of corruption and mismanagement by the same political class that has ruled for years. Lebanon is running out of foreign exchange reserves and has gradually lifted subsidies on essential goods, including fuel and medicine.

But the government still has to put in place a social security program or draw up a recovery plan to be negotiated with the International Monetary Fund.

The crisis caused the national currency to lose more than 90% of its value to the dollar while banks, fearing bankruptcy, limited citizens’ access to their deposits in local and foreign currency. Meanwhile, inflation soared and prices rose.

Public telecommunications companies and others complain that they cannot afford rising operating costs, including fuel.

“I will not agree to continue in this position unless I have all the authorities and all the tools to do my job,” Kreidieh told Al-Jadeed.

He blamed the service disruption in West Beirut on a civil servant who failed to sign a paper in time allowing him to buy the diesel he needed. Amid the crisis, many public sector workers went on strike, demanding that their wages be adjusted for rising inflation and a collapsing currency.

Kreidieh said his company had to borrow to buy diesel at market rates to keep other stations running, adding that internet service was also affected outside Beirut.

Previous The Waterloo team takes part in an IT protection competition 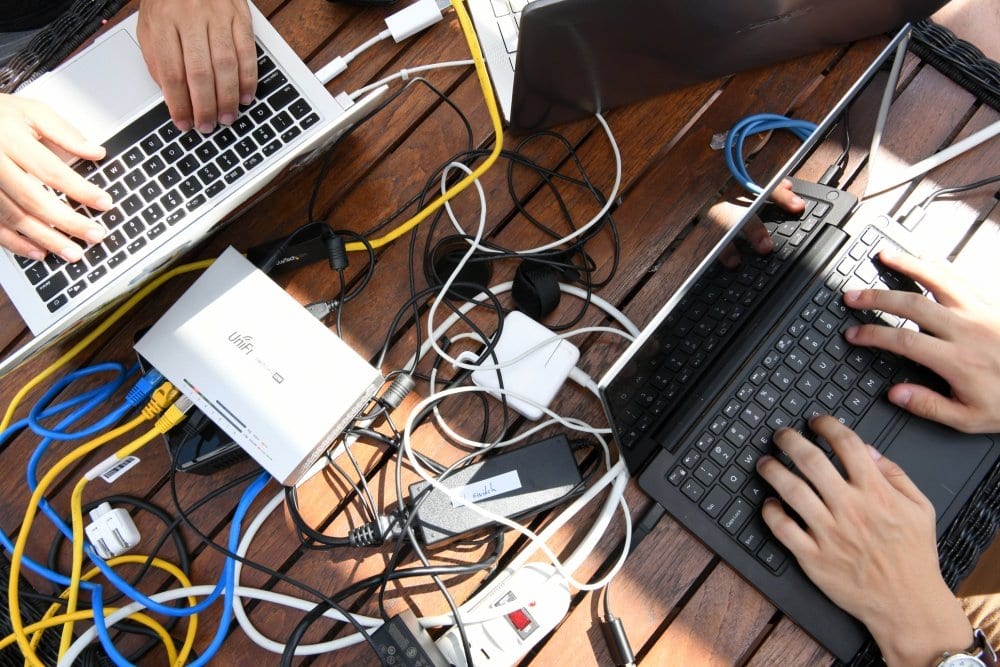