FARGO, ND (AP) — A worker with the North Dakota attorney general’s office who handled the deletion of her former boss’s email account has quit, according to documents obtained Monday.

Administrative assistant Liz Brocker, who helped wipe out former Attorney General Wayne Stenehjem’s email account after he died in office, said in her resignation letter to current Attorney General Drew Wrigley on Friday that “I believe that we now both recognize that we will not reach the end of the vital working relationship” between the Attorney General and the Executive Assistant.

“Your vision for the future of the Attorney General’s Office is exciting, and so it is with regret that I offer my resignation, as today is my last day working in the office,” Brocker wrote.

A previous open records request showed that Brocker requested the deletion of Stenehjem’s account in an email to an information technology employee on January 29, a day after he died of cardiac arrest. She wrote that the deletion was approved by Deputy Attorney General Troy Seibel.

“We want to make sure no one has the ability to request an open record for their emails, especially since they’ve kept EVERYTHING,” Brocker’s email said.

Seibel told the Bismarck Tribune when the deletion was first reported that he could not recall a conversation on Stenehjem’s email account. He also said it could have been removed as standard procedure for someone leaving the office.

Seibel’s email account was also deleted in May, two months after Seibel left following Wrigley’s stated plans to appoint his own deputy,

It is unclear whether the deletions were appropriate. North Dakota law makes falsification of public documents a crime if a public official “knowingly, without lawful authority, destroys, conceals, deletes or otherwise alters the truth or availability of any government document”.

Jack McDonald, a Bismarck lawyer who specializes in open records laws, said a key question was whether those involved in the redactions had the authority to do so.

Wrigley declined to comment to The Associated Press, except to say the documents released Monday speak for themselves. A phone number for Brocker could not be obtained.

The revelation of deleted emails was made public last week when Wrigley responded to open-file inquiries about a $1.8 million cost overrun on the attorney general’s office lease when Stenehjem was in charge. Wrigley had to explain in his answer why certain information was not available.

Seibel resigned in March after it became clear Wrigley was going to hire his own assistant attorney general. Brocker said in a July 15 document that Information Technology contacted her to delete Seibel’s email account “on a routine basis.”

Copyright 2022 The Associated Press. All rights reserved. This material may not be published, broadcast, rewritten or redistributed without permission. 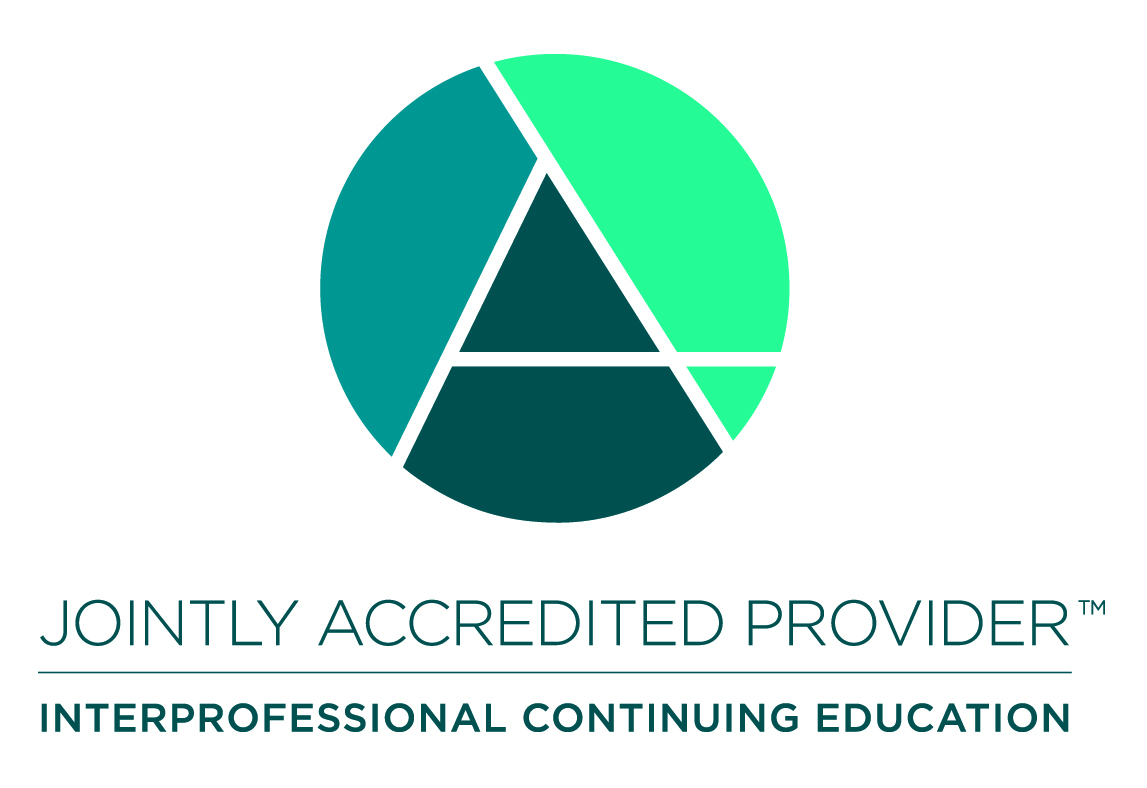 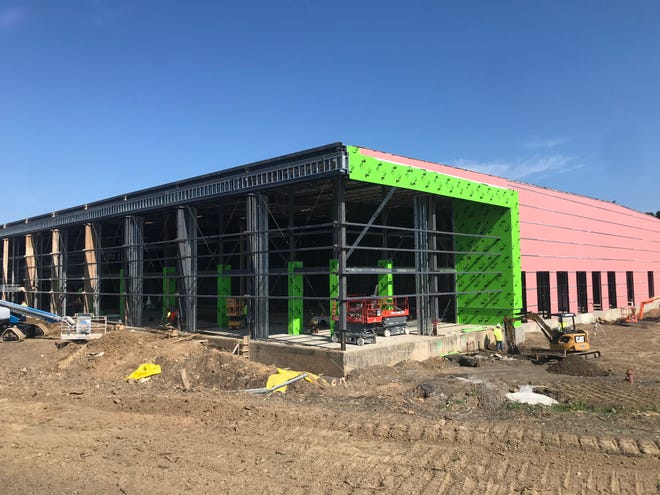 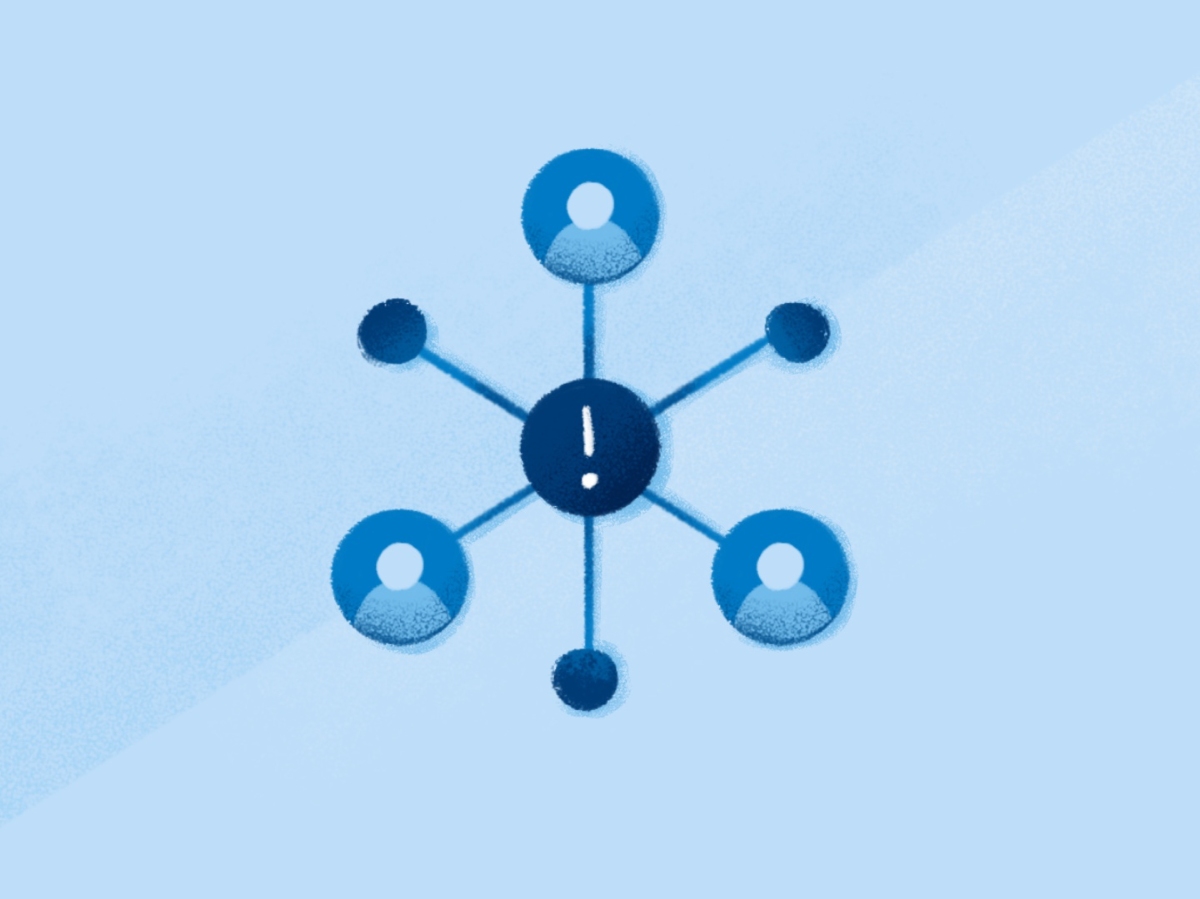 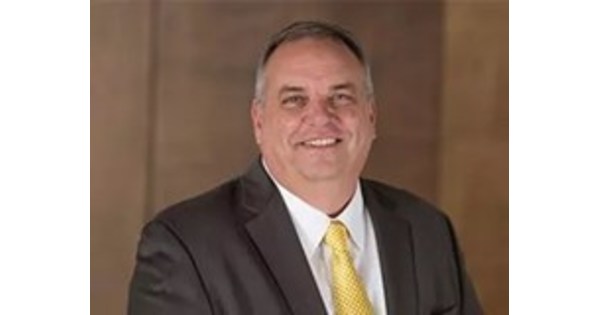 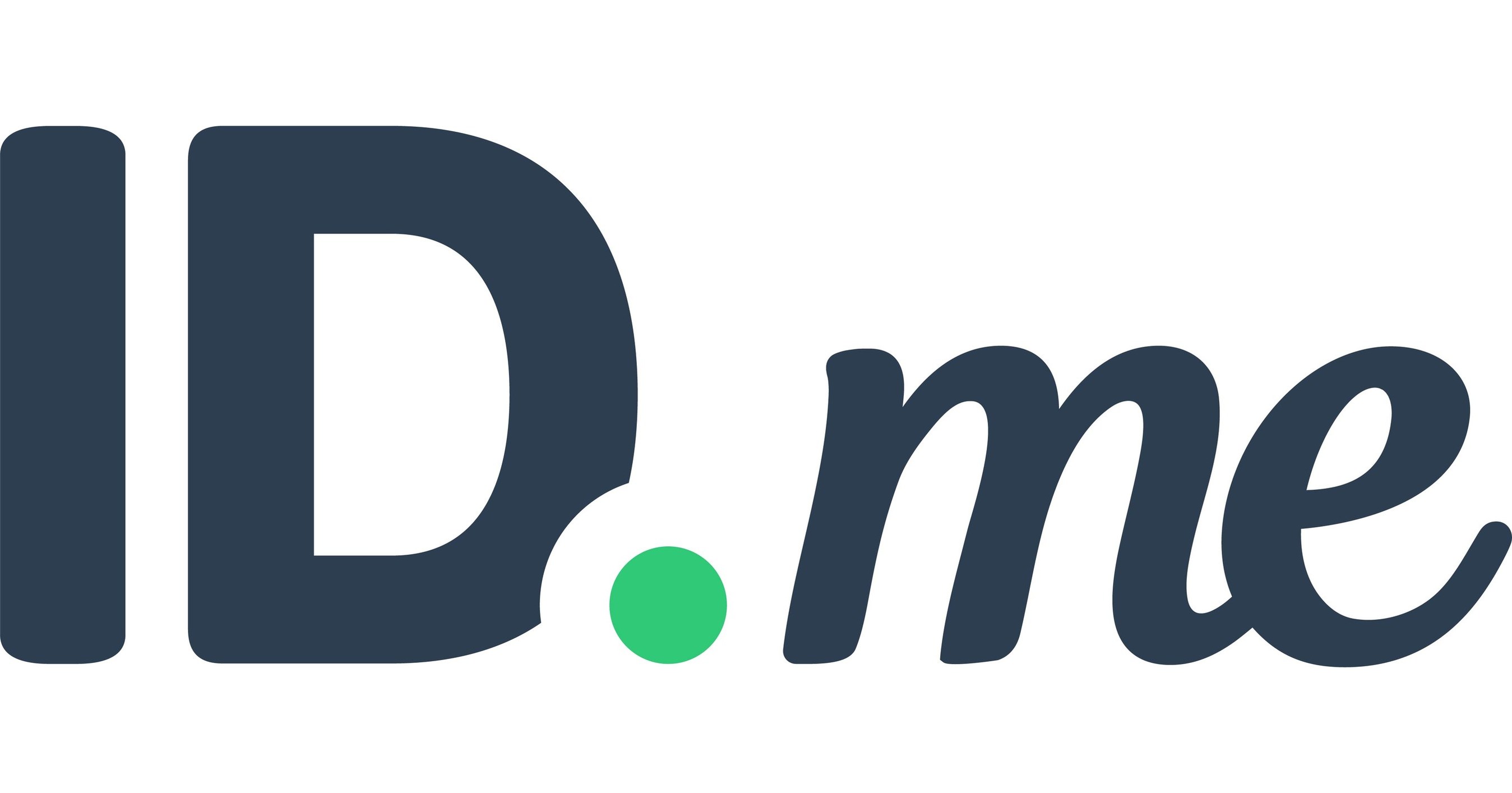