LOS ANGELES, July 18, 2021 / PRNewswire / – The policies needed before earthquakes and other disasters will be discussed by a panel consisting of a State of california legislator, city building official, housing and community expert and disaster preparedness leader during the Resilience Advantage webinar on June 16, sponsored by Optimum Seismic, Inc.

A record number of small earthquakes across the country in recent months, a looming wildfire season expected to be made worse by record droughts and the tragic collapse of a 12-story condo in Florida, all stress the need for greater resilience.

Improving resilience building requires public education and policies that balance security, protection of the economy, and the cost of improvements. Community leaders and public policy experts will discuss approaches to achieve this. The panel will also discuss financial incentives – lending practices, insurance discounts, tax and fee breaks and other measures – that can motivate and reward homeowners to invest in resilience.

These webinars are designed to allow property owners to make more informed decisions about how safe they want their buildings to be, how quickly they should recover from damage, and how much that performance improvement will cost initially and ultimately save.

“Advances in our understanding of seismic building design make buildings more able to withstand and recover more quickly from the devastating effects of major earthquakes â€, explains Evan reis, executive director of the nonprofit US Resiliency Council, which hosts the program.

The panel will examine specific policies that can help make buildings safer and more resilient. The result of these policies and a mix of incentives can prevent death, injury and loss of property, preserve jobs and housing, and protect vital services and local economies. Examples will be shared on how policies can, in concrete actions, help buildings and communities to withstand shocks, avoid serious damage and recover from damage faster. California greatest natural danger – earthquakes.

Program leader, Evan reis, Executive Director, US Resiliency Council; will serve as moderator for the roundtable.

A 20-minute video presented as part of the webinar will include interviews with experts discussing the types of policies that can be implemented before disasters strike to further mitigate seismic threats. Policy advances that have been useful in addressing the challenges posed by natural hazards will also be discussed.

â€œEarthquakes can have devastating effects on vulnerable buildings, people and our economy, but they don’t have to be disasters,â€ Reis said. â€œInvesting in resilience is a good economy, healthy business and responsible public policy, and this webinar will show how policy advances in many areas can help. California become more resilient now and in the future. “

â€œWe have learned a lot that can be used today to protect California economy and quality of life in the event of an earthquake, â€says the co-founder of Optimum Seismic Ali sahabi, a leader in earthquake rehabilitation and the resilience movement. “This webinar will examine how the new policies can help landowners, businesses, and government officials better protect investments, tenants, employees, and the community at large.”

â€œBuilding codes and other public policies have advanced over the last few generations, but there is still a long way to go. For example, an estimated 2.5 million Californians live in some 100,000 existing affordable multi-family buildings that are susceptible to collapse in strong earthquakes. We need to take earthquake threats seriously and act quickly, “Sahabi said.

“Homeowners risk building collapses, business failure, liability, bankruptcy and more. The bottom line is that the economic benefits of earthquake-proof renovations and greater resilience are impossible – and dangerous – to ignore.” , adds Sahabi.

The Federal Emergency Management Agency (FEMA) called for more modernization of existing buildings in a major report presented to Congress in January. FEMA has estimated that 40% of businesses that close their doors due to disasters will never reopen. When buildings collapse, businesses close and communities are affected as workers lose their livelihoods and homes. Recovery can take years, even decades.

USC researchers have estimated that Southern California could suffer property damage of $ 113 billion in the event of a major earthquake, with additional trade impacts of $ 68 billion or more. Estimates put the damage from a magnitude 7 earthquake on the Hills of Puente fault that runs through the city center Los Angeles over $ 252 billion with thousands of deaths and hundreds of thousands displaced.

It is estimated that more than 90 percent of buildings in urban areas of California do not comply with modern building codes. Many older and vulnerable buildings can be made safer by earthquake-resistant renovations.

In addition to the costs of physical damage, business disruption and loss of market share caused by earthquakes, courts have determined that property owners can be held legally responsible for deaths and injuries occurring in their buildings. if they are found to be negligent in maintaining a hazardous situation by not taking reasonable steps to protect their facilities.

Throughout 2021 The advantage of resilience webinars will explore how enhanced resilience can protect California businesses and communities facing natural hazards such as earthquakes, forest fires, floods and pandemics. Upcoming webinar dates and topics include: 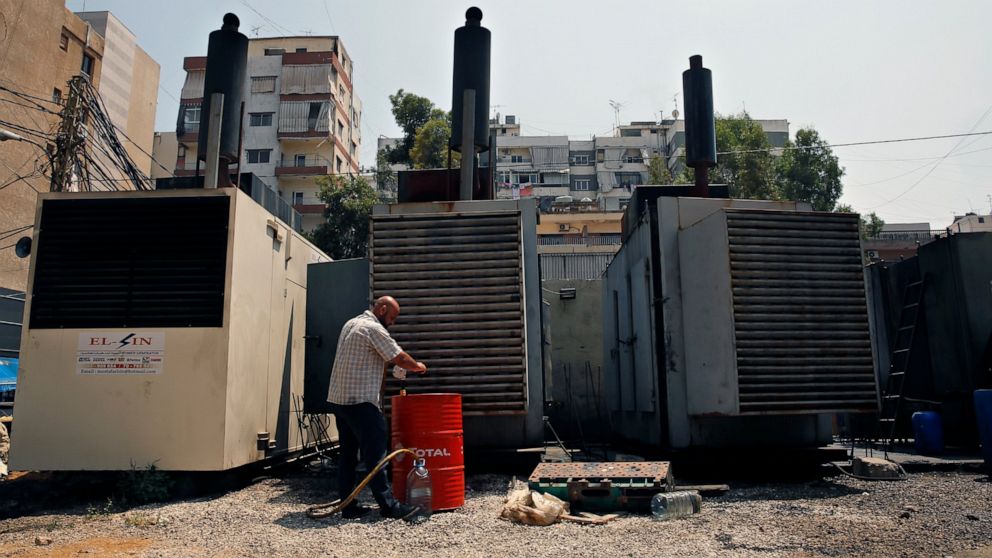 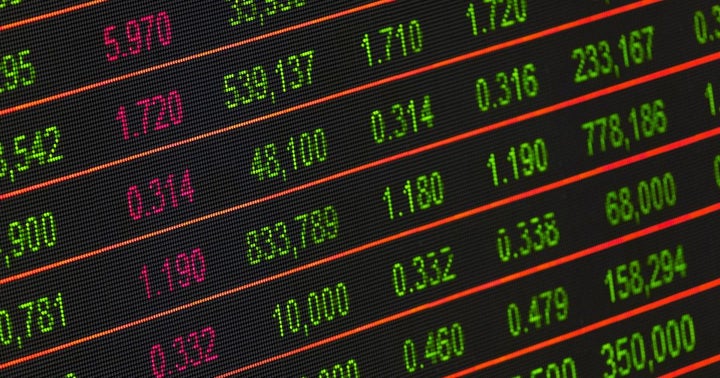