Keeping the Keys to the Kingdom Safe • The Registry

A bipartisan group of senators are denouncing the federal government for not doing enough to make information and services accessible to people with disabilities.

Under Section 508 of the Rehabilitation Act, the government is supposed to ensure the accessibility of its electronic and information technologies, including websites. But compliance efforts are way behind schedule, according to U.S. senses Bob Casey, D-Pa., Tim Scott, RS.C., Dick Durbin, D-Ill., Chuck Grassley, R-Iowa, Patty Murray, D- Wash. , Richard Burr, RN.C., and Tammy Duckworth, D-Ill.

In particular, the senators pointed out that Section 508 requires the Department of Justice to publish a report every two years assessing the accessibility of federal technology, but they said no such report had been published since 2012.

“Without regular reporting, Congress, taxpayers, and the agencies themselves lack a critical source of feedback to identify and address long-standing accessibility issues,” the senators wrote.

Meanwhile, senators pointed to a report 2021 from the nonprofit Information Technology & Innovation Foundation, which found that the home pages of 30% of the most popular federal websites failed an automated accessibility test. And, testimony at a July hearing of the Special Senate Committee on Aging showed that many government agencies — including the White House — struck deals after being sued for failing to meet their accessibility obligations. under section 508.

“Accessibility issues appear to exist across government, raising important questions about the effectiveness of accountability mechanisms intended to monitor the accessibility of federal technology and whether they are being properly implemented,” wrote Casey, Murray and Burr as well as the senses. Kirsten Gillibrand, DN.Y., and Mike Braun, R-Ind., in their application to GAO. “Given these concerns, we are asking the Government Accountability Office (GAO) to review how the federal government complies with laws requiring the availability of accessible technology and how it assesses whether legal requirements are being met.”

A spokeswoman for Casey said the Justice Department and GAO have acknowledged receipt of the letters and are working on responses.

Read more stories like this. Sign up for Disability Scoop’s free newsletter to get the latest news on developmental disabilities delivered straight to your inbox. 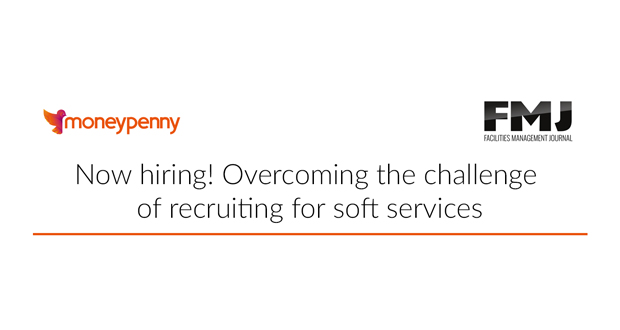 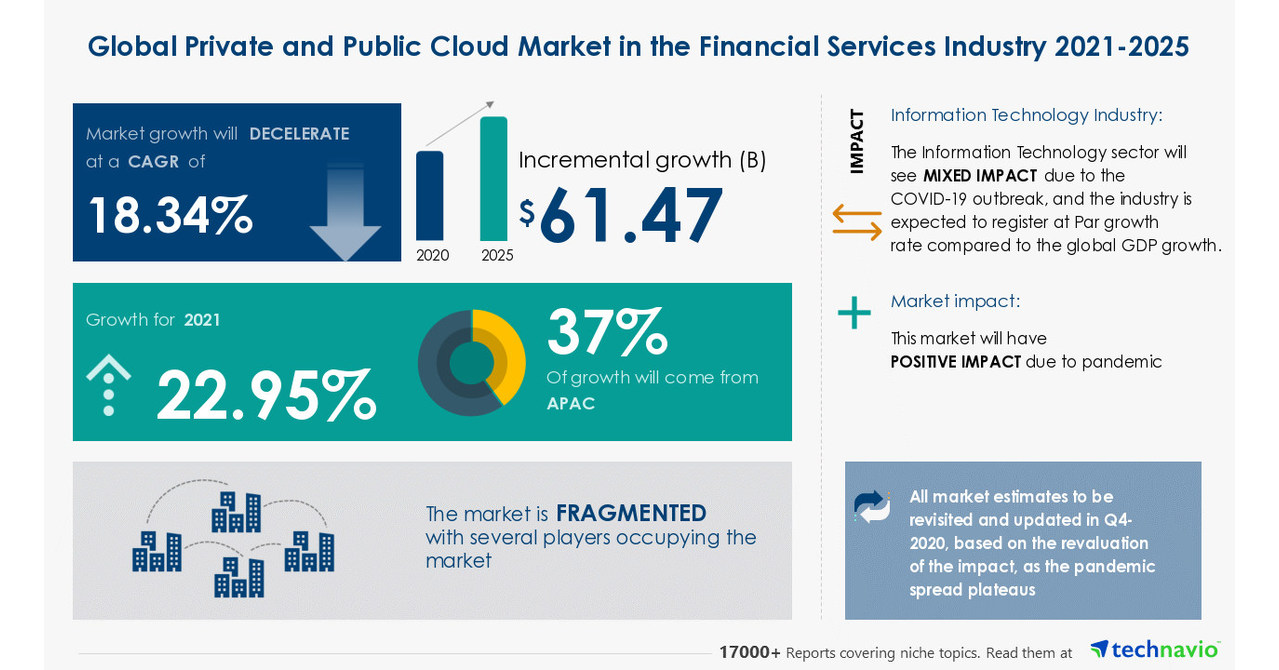 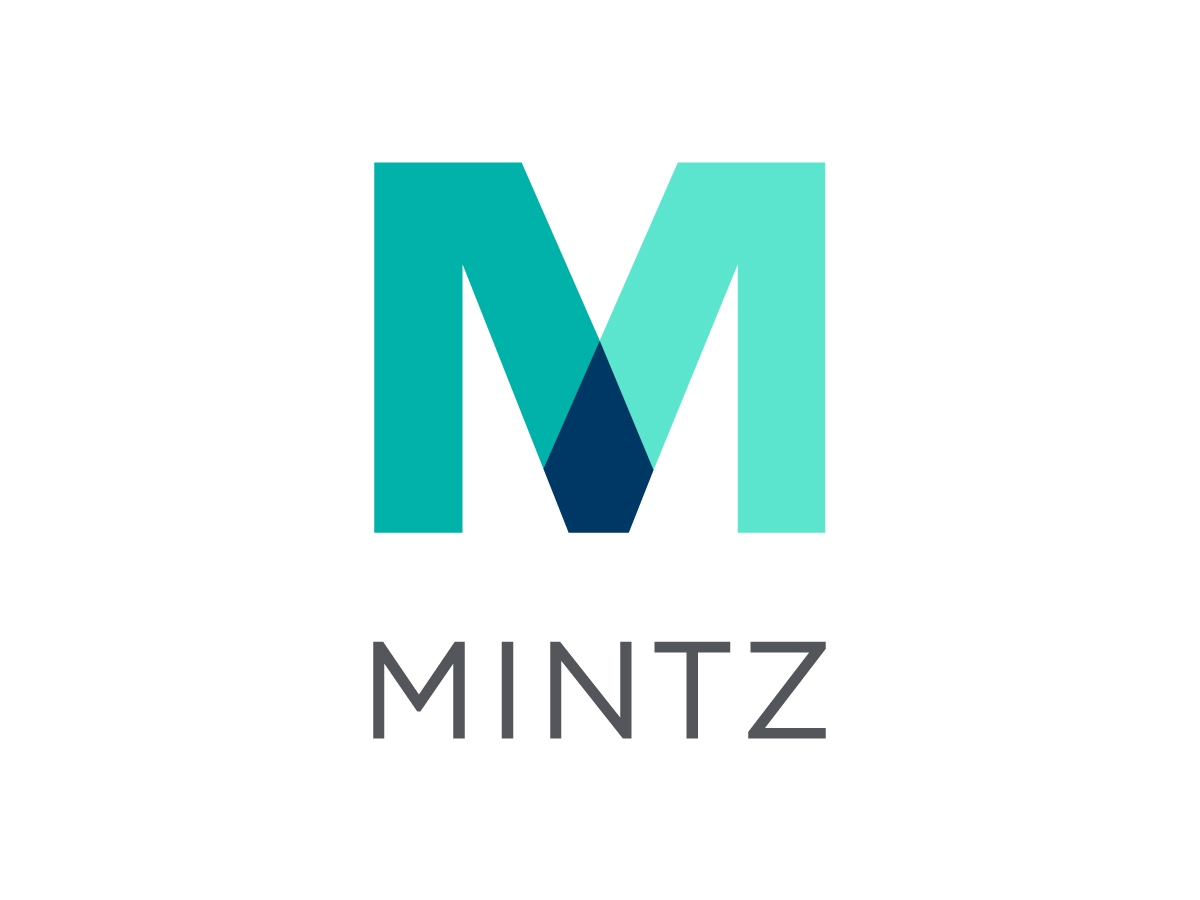