PORTLAND, Ore., September 29, 2021 / PRNewswire / – A newly released national survey of more than 100 members of local government found that CARES law and US bailout funds have enabled nearly 60% of responding municipalities to ” consider advancing technological modernization plans. The modernization cited in the survey focused specifically on the technologies used for municipal operations and interactions with citizens.

Municipalities were sampled nationally with 56% residents of 1,000 or less, 30% 1,000 to 20,000, and 10% 20 to 50,000. The survey was conducted by Springbrook, a software company leader producing cloud-based ERP platforms specifically for local government agencies.

Agencies identified several important areas to be facilitated by a technology modernization program, including remote workforce management (26%), cybersecurity (24%), remote citizen access ( 24%) and a cloud-based ERP system (15%). These findings reflect the challenges that drive many municipalities to seek out new technologies or upgrade existing ones.

â€œThe pandemic has changed the way states and municipalities do business, creating a demand for a hybrid workforce and citizens being allowed to do their business in a non-contact environment. It is a very important impact. Remote citizen access and remote workforce are important. Software security is upstream of all these installations â€, observed Bob wooley, former chief technical architect of the State of Utah and currently Senior Fellow for the Center for Digital Government, in a recent Springbrook on-demand webinar: The State of Relief Funding.

45% of respondents indicated that modernization would not have been considered until these funds were released, with 50% saying they would use the funds to add capacity to existing systems.

â€œLocal governments were the last to allow large-scale work from home scenarios. One of the obstacles was clearly that the computer systems to support this were not in place. Overnight, the problem had to be solved. in ERP systems that allow this. We find that state and local governments are moving rapidly from the 1990s to the 21st century, â€said Dr. Justin marlowe, professor-researcher at University of Chicago, Harris School of Public Policy, in a recent interview with the Springbrook Research Institute.

Springbrook Software is the nation’s leading cloud-based finance and administration software provider, designing solutions specifically for small and medium-sized local government agencies. More than 1,100 cities, towns and special neighborhoods from coast to coast use our suite of modern, high-performance solutions to manage their finances, payroll, utility billing and collect payments from citizens. Springbrook is headquartered in Portland, Oregon, with a regional presence in Washington, New York and Massachusetts. https://springbrooksoftware.com

Next US, EU launch consultations on technology regulations, chips and trade with China 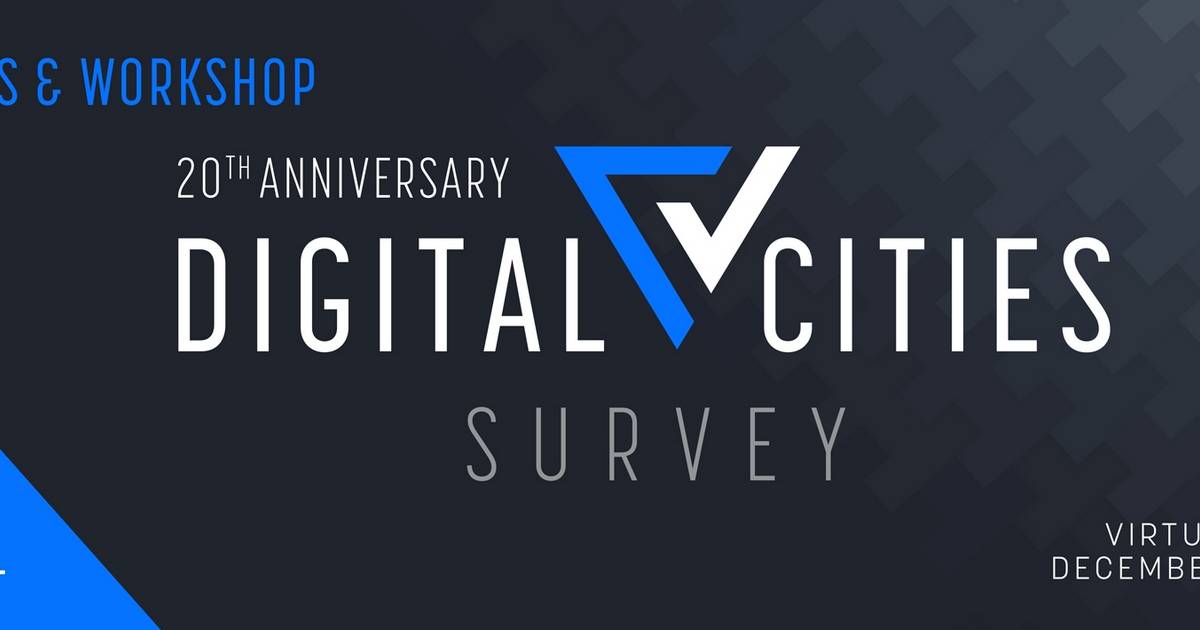 Register for the Live Webinar: “10 Reasons to Switch to Frictionless Access Control” 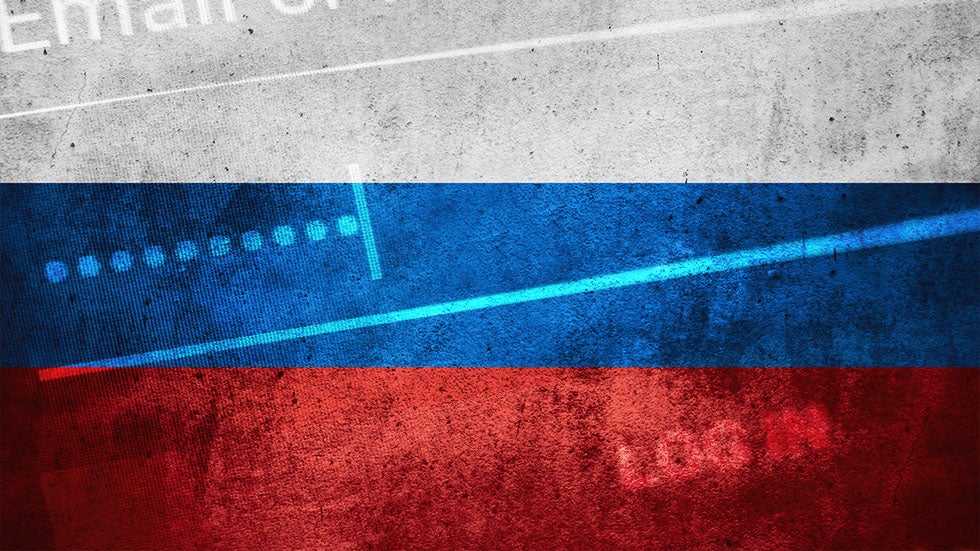