The solutions intrigue Keith Maxie. He enjoys determining their reliability and effectiveness, as well as designing the protocols needed to implement them. Studying math provided Maxie with pathways for problem solving in high school and as an undergraduate at the University of Texas, but Maxie’s service in the U.S. military best revealed his potential. and exhibited his ability to transform situations and people in order to succeed.

“I believe there are very few people who don’t have the ability to succeed academically or in any field. A lot of people just don’t know it,” Maxie said. “We all have an obligation to find someone who shows promise and help them maximize their skills and abilities.”

Maxie graduated from UT in 1967 and was commissioned into the military. Specializing in field artillery and logistics, Maxie toured Vietnam and Fort Hood before being selected for graduate school and earning a Masters of Business Administration focused on IT management. ‘information.

Maxie said many of the earliest uses of technological automation by the military were applied by logisticians. Quartermaster Corps officers like Maxie oversee logistical operations for field services, general supplies, equipment, and provisions that support the troops. Essentially, Maxie was trained to integrate mathematical principles with computer programming languages ​​to design information systems and databases that helped ensure soldiers got what they needed, when they needed it.

“I was always driven by the challenge because it was something we had to accomplish, and we were all working together towards that end,” Maxie said.

Maxie said he has always believed that every job is important work. Any good military leader and business leader should appreciate the work done by his subordinates. Maxie and her leadership teams made a deliberate effort in the field to experience first-hand the conditions and needs of enlisted soldiers and NCOs. For example, Maxie’s team took the time to drive forklifts and 18-wheelers, install generators, heaters and lights, so they all understood the functions performed by their subordinates.

“I didn’t need to know everything. We had so many specialists. I always said that I knew just enough technology to know when people were trying to get me off the hook,” Maxie said. “I liked putting the right team together to accomplish what we needed. It was always a team effort, and that’s what I liked most about the Army.”

Maxie has held numerous command and staff positions in logistics management and information technology. He retired as a colonel in 1989 and served his final four years on the Army Chiefs of Staff and the Pentagon’s Joint Chiefs of Staff.

Its enduring fingerprint is not just a database or an operational blueprint. Instead, even in retirement, Maxie continues to serve through the multitude of officers and soldiers he trained and led. Although mentorship was not often seen as a formalized aspect of leadership during Maxie’s 22-year career in the military, it was an intentional practice for him.

Maxie said that as a junior ROTC cadet in high school in Houston, he was motivated and inspired by his instructors, two Black Korean War captains; and during the early years of his service in the army, Maxie said he had mentors to guide him, although “it took me a while to realize that’s what they were doing”.

“I think mentorship means bringing people into the fold, taking them under your wings and helping them avoid certain pitfalls,” Maxie said.

Creating paths and opportunities continues to motivate Maxie. After retiring, Maxie was selected to lead an 18-month Department of Defense-wide study to define a pipeline for the equitable advancement of minority and female officers to the general officer level.

Additionally, Maxie serves on UT’s Development Council and the Diversity and Community Engagement Division Advisory Board; he mentors and volunteers in various educational settings, including local elementary schools.

“My goal is to be very positive with them,” Maxie said of her work with UT Elementary students. “I want to encourage them, so they believe they can find opportunities and people will help them grow. I want minority kids to know they can do that.”

Thanks to the Texas Lottery, great things are happening all over Texas. The Texas Lottery now regularly contributes over $1.6 billion in lottery revenue each year to worthy causes like public education and veterans. aid programs. Beginning with the first veteran-dedicated scratch ticket game in 2009, the Texas Lottery has now donated more than $189 million to the Veterans Relief Fund.

Since 1992, the Texas Lottery has generated over $35 billion in revenue for the state of Texas. Through strict adherence to its Vision, Mission and Core Values, the Texas Lottery is committed to ensuring the continuity of this support. 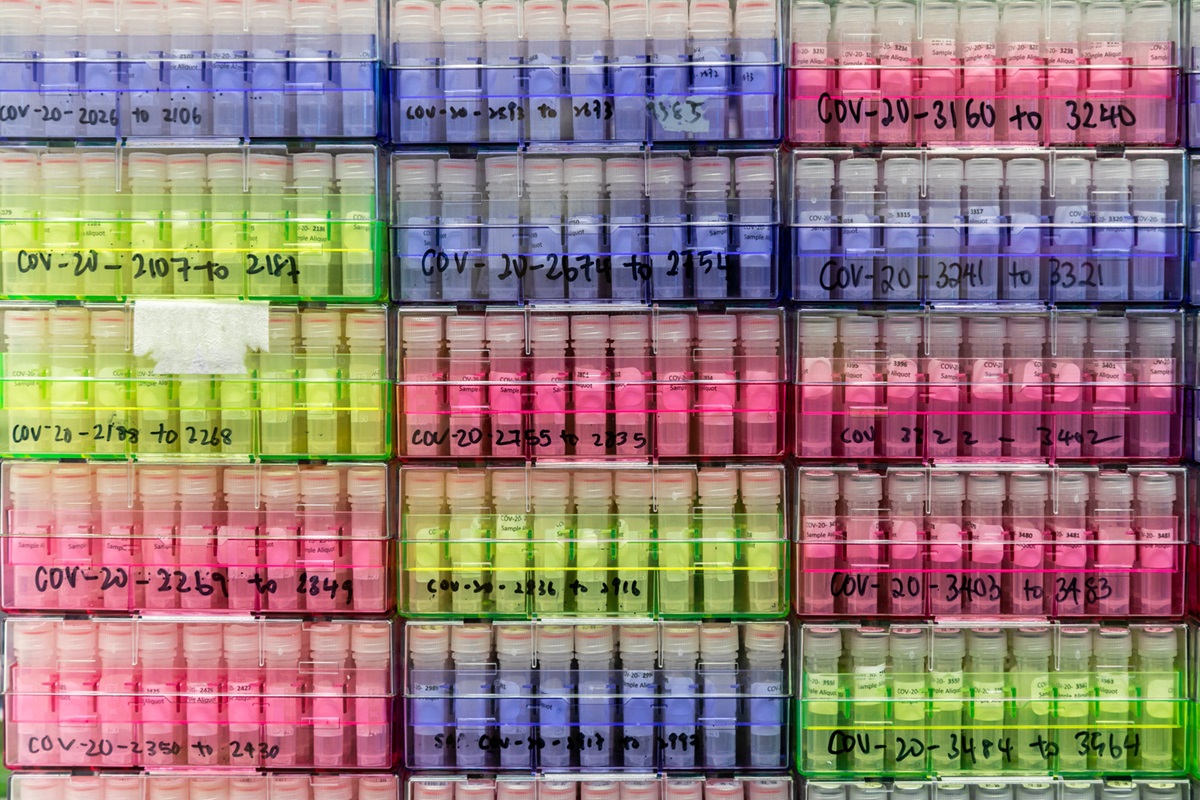 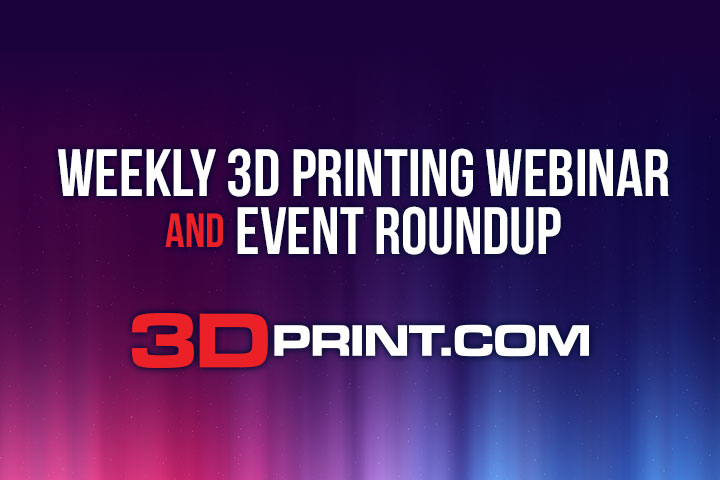 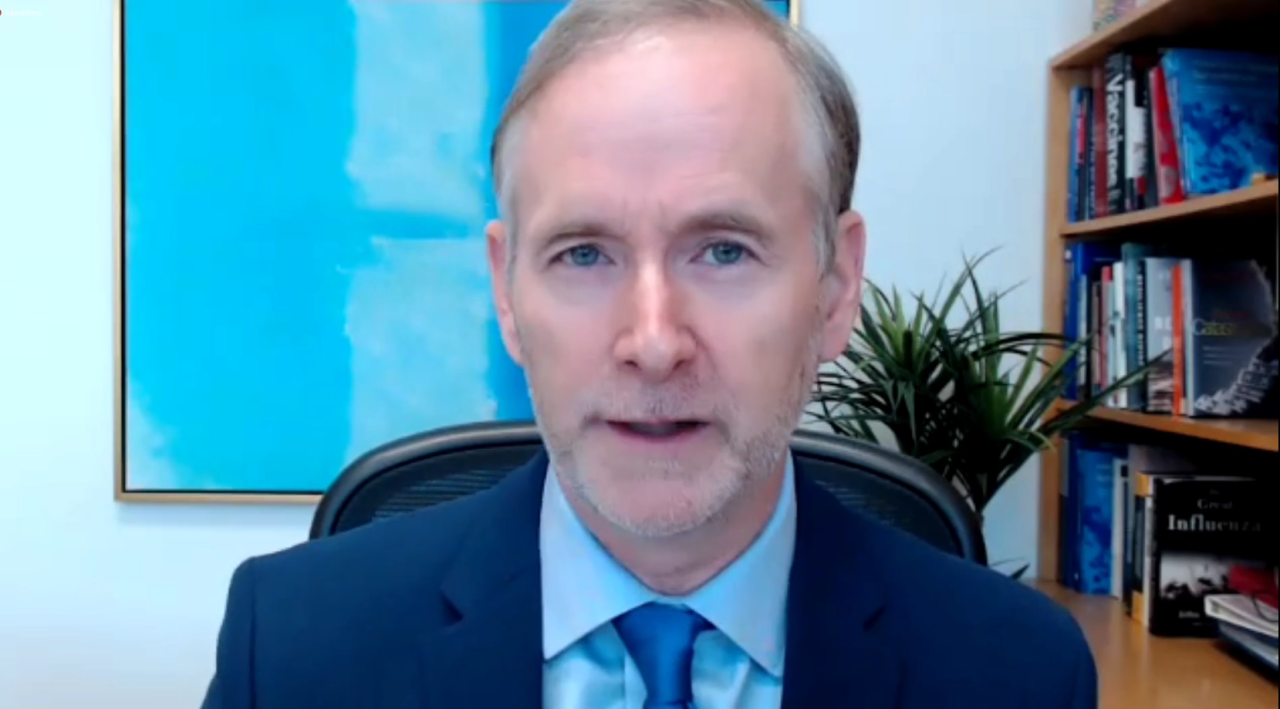