For this project, about twenty places were selected and 104 WiFi hotspots installed in the district of Chepauk-Thiruvallikeni.

Udhayanidhi Stalin launched the “Inaivom Inaiyathudan” (Let’s connect to the Internet) program for more than 100 public Wi-Fi hotspot networks in the Chepauk-Thiruvallikeni constituency. The event where the program was launched was held as part of the 99th birth anniversary celebration of former Tamil Nadu CM and grandfather of Udhayanidhi Stalin, M Karunanidhi on June 3, Friday, at the May Day Park in Chennai.

Users can connect for 45 minutes to enjoy free internet at the speed of 20 MBPS by providing their phone number and OTP on ACT Free Wi-Fi Portal. Residents of Royapettah, Corporation Parks in the Constituency, Napier Park and Ratna Cafe Junction will now be able to access this free WiFi service. For this project, around twenty locations were selected and 104 WiFi hotspots were installed. According to the press release, the program will expand to Chennai Metro in the future, with 224 Wi-Fi hotspots which will also be operated by ACT SmartFiber.

“In the past, we had to wait two years to get a fixed telephone connection. But today, no one uses fixed telephones. When the MP for this constituency was a minister, he appealed for a rupee throughout the India,” said Dayanidhi Maran. mentioning the scheme he introduced while serving as Minister of Communications and Information Technology under the UPA-I government. “Meanwhile, Nokia was operating its factory in Chennai and a paradigm shift materialized in the IT industry. This all happened thanks to DMK and his supremo Karunanidhi. Today, the on his birthday, the launch of a free internet program is appreciated,” said Maran, who is also the Central MP for Chennai. He asked ACT to give equal credentials to Chepauk-Thiruvallikeni MPP Udhayanidhi Stalin who made the plan a reality and also asked ACT to increase the hours of free internet service.

“I have made a friendly request to ACT management to provide free internet service to people of Chepauk-Thiruvallikeni constituency after installing free WiFi connection at Anbagam, DMK youth wing head office at Teynampet,” Udhayanidhi Stalin said. “After the field research, they set up 104 WiFi hotspots in 20 locations in Chepauk constituency. I told them that this project should be started on Karunanidhi’s 99th birthday. They executed this plan in a week. I’m very grateful to all the ACT staff who worked on this plan. Please use these free internet connections in a way that could shape your future rather than watching games cricket and movies,” Udhayanidhi Stalin said. He also requested ACT not to put his name or photo while displaying features of this program as requested by Dayanidhi Maran. “But, make sure every citizen of this city has free internet access [with WiFi hotspots],” he said.

ACT Vice President Narayanan said that in the 20 locations where WiFi hotspots have been installed, users can log in for free with their mobile phone number and enter the OTP they will receive to access the Internet. They can get all the study materials and access the program details from the Government of Tamil Nadu. In a hotspot, more than 50 people can simultaneously access the Internet. “We have a 24/7 monitoring service. If there is a problem, our staff will rectify it immediately. In the future, we will expand our free internet services,” he said. during the event at May Day Park. 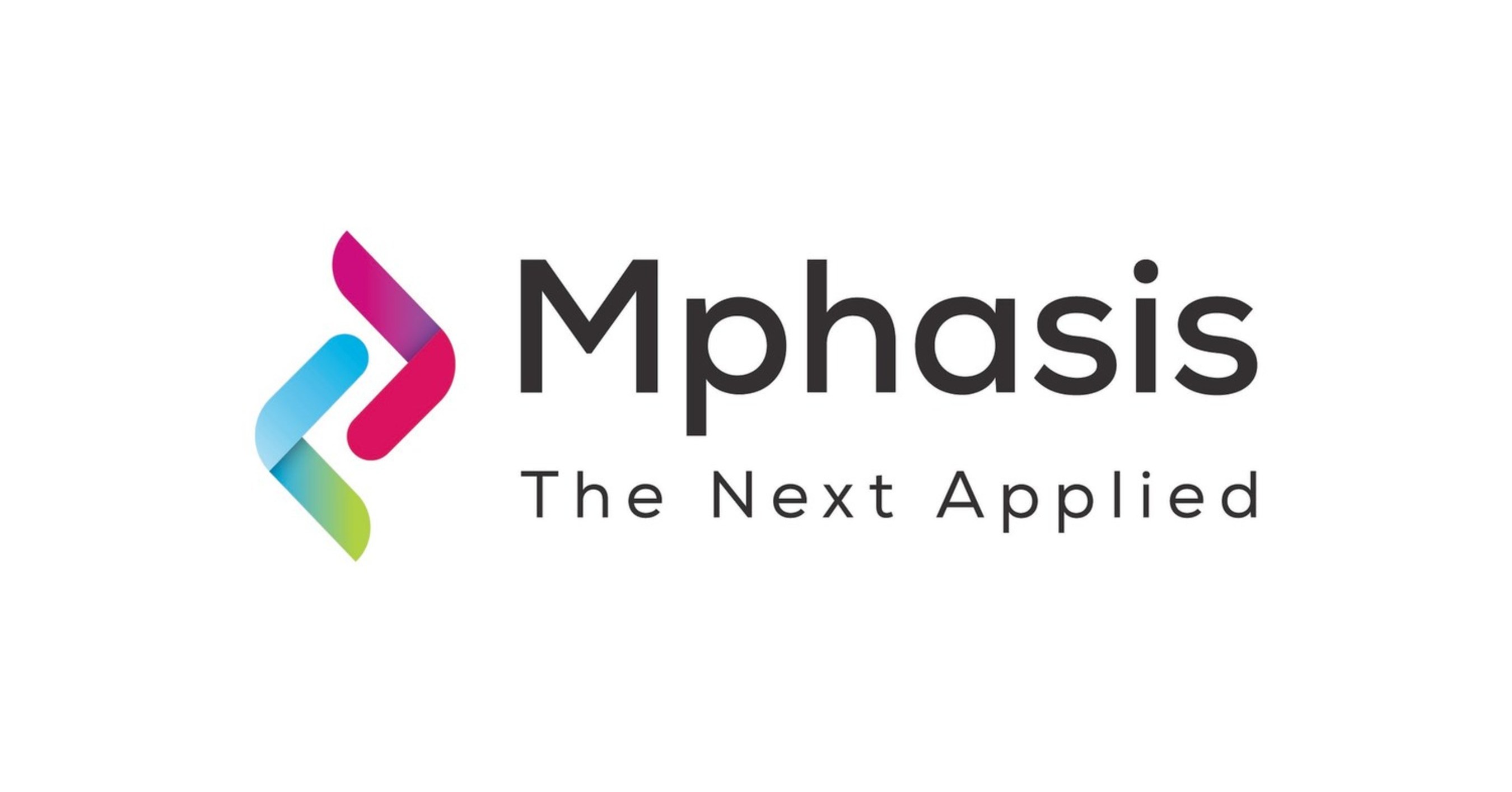 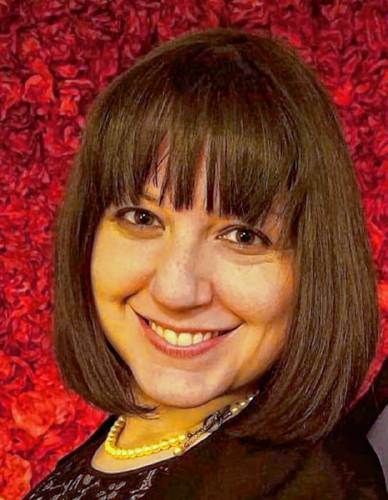