NEW BEDFORD – Brianna Medeiros, an independent scholar from Providence, will give a virtual talk on “The Eruption of Island Identities: A Comparative Study of Azorean and Cape Verdean Prose” on Tuesday October 19 at 7pm.

The event is part of a series of lectures presented by the New Bedford Whaling Museum.

During the 1930s, writers from both archipelagos initiated projects to explore â€œaÃ§orianidadeâ€ and â€œcaboverdianidadeâ€, a tradition that will continue for generations. Despite great differences between the two regions in terms of race and politics, the writers of the Azores and Cape Verde have developed two literary corpora with striking similarities.

In her next talk, Brianna Medeiros will explain how these similarities are partly due to the insularity of the archipelagos. His recent book, The Eruption of Insular Identities: A Comparative Study of Azorean and Cape Verdean Prose, is the first in-depth study comparing the literatures of the two archipelagos.

The daughter of an immigrant father from the Azores and an American mother, her passion for her Portuguese heritage led her to pursue her studies in Portuguese and Brazilian Studies at Brown University, where she obtained her BA, MA and Ph.D.

The conference is free, but prior registration is required. To register, visit https://us02web.zoom.us/webinar/register/WN_Zeo-bc9ZQaKcjMKnu8s1FQ 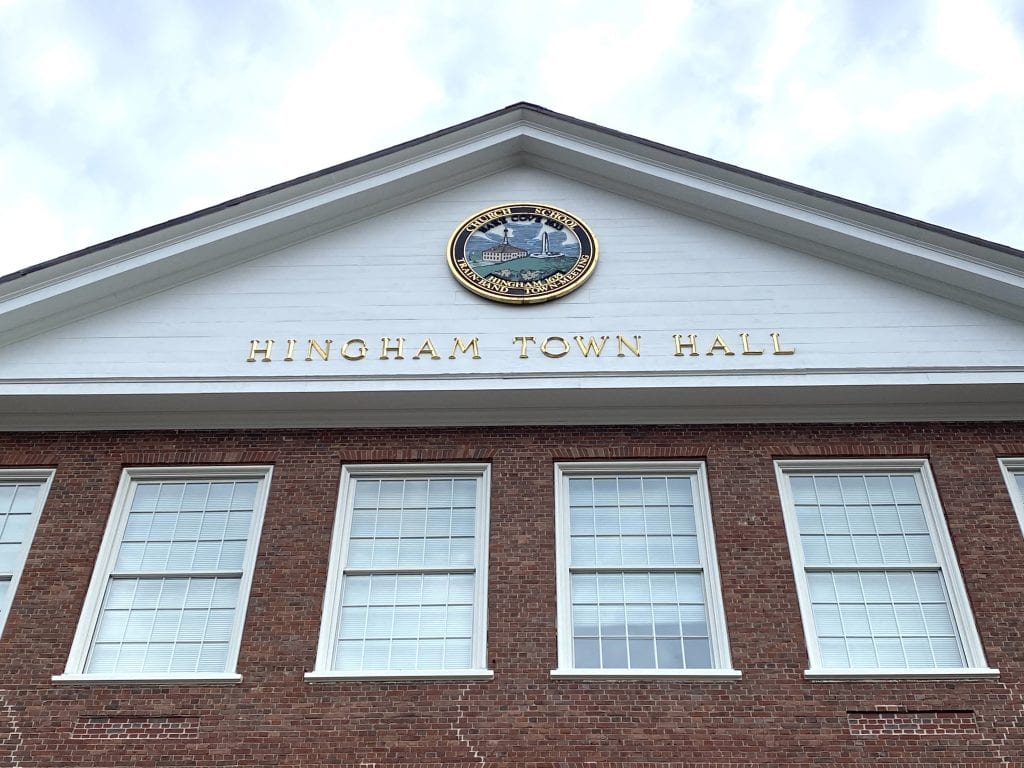 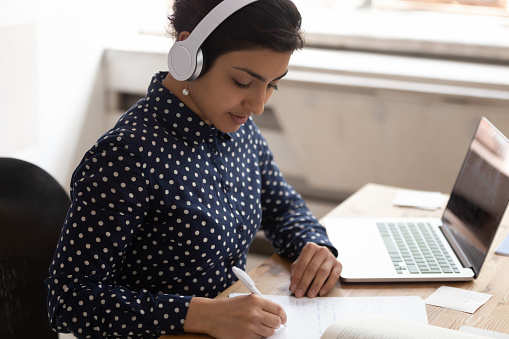 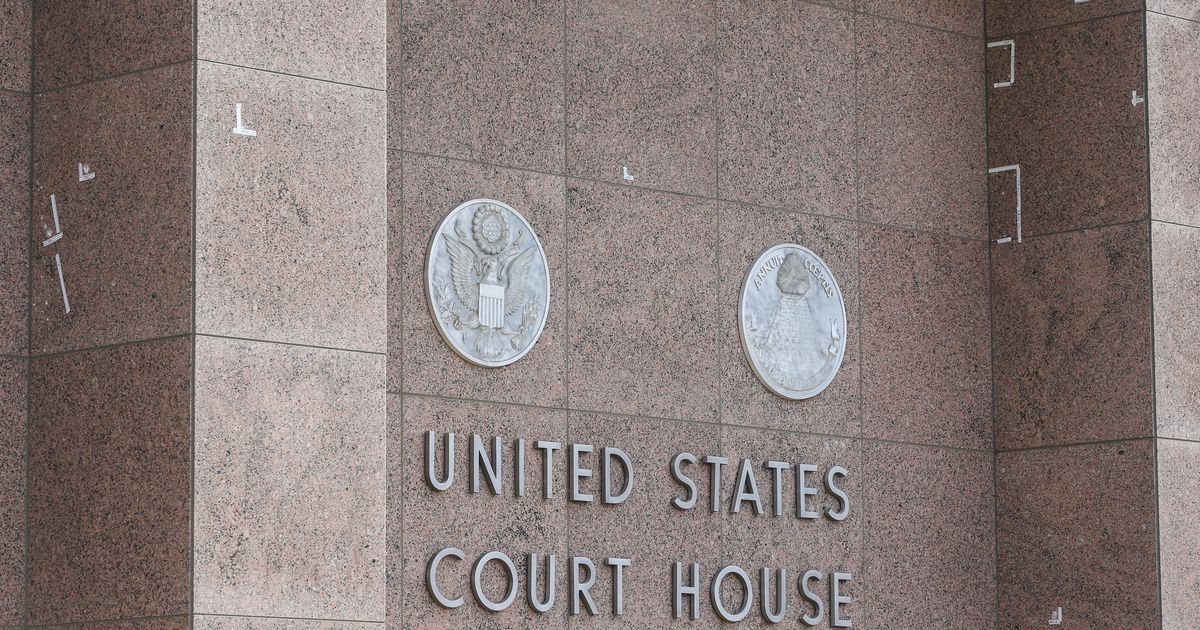 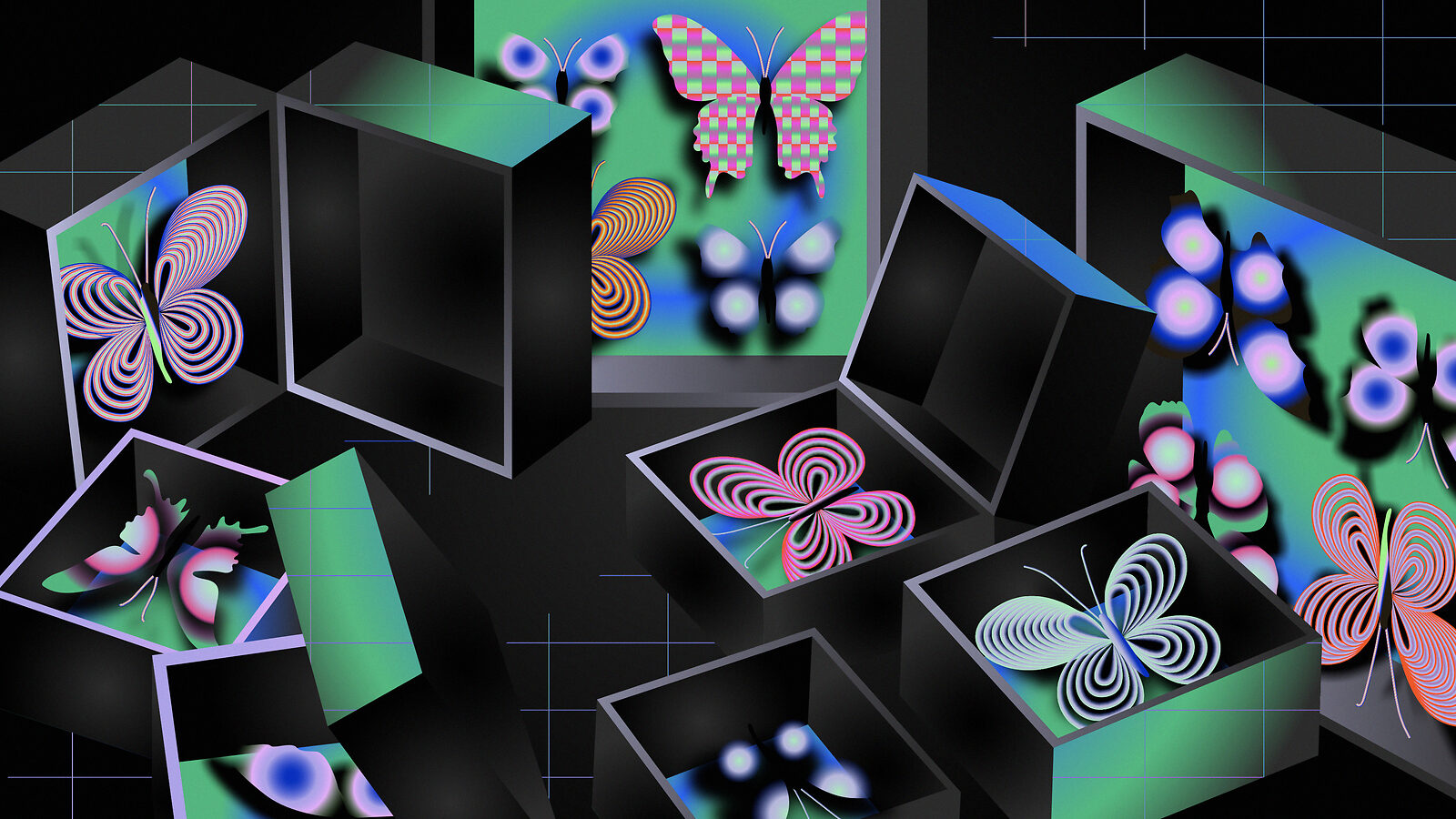