THE Pontifical Biblical Commission has done a great service to all Christians, not just Roman Catholics, with this comprehensive guide to biblical ideas on what it is to be human. The title can cause both offense and confusion: offense, because it is not inclusive, directly translating the original Italian, which, of course, refers to the question of Psalm 8.4; and confusion, for in ordinary English “anthropology” is the name of one of the social sciences, while in theology, as here, it means the understanding of human nature. But, once the title is passed, any reader can see that it is a rich, comprehensive and open-minded exploration of the biblical presentation of humanity in its various aspects, which deserves careful thought. .

The document is organized into four long chapters: “The Human Being Created by God”, “The Human Being in the Garden”, “The Human Family” and “The Human Being in History”. It is structured by beginning each chapter with a reflection on the first chapters of Genesis, which helps to give a certain unity to the whole, and also results in a preponderance of themes from the Old Testament, although the New Testament is by no means overlooked. This is descriptive rather than prescriptive work. While connections are made throughout modern concerns, the primary goal is to present the biblical material on its own terms, and not to link it too hastily to the issues facing the Church today.

At the same time, contemporary concerns naturally influence the most prominent themes. Ecology naturally comes to the fore. There is also an extensive section on homosexuality, examining in detail all of the relevant biblical evidence. While no support can be found in the Bible for same-sex marriage, and this is clearly stated, the argument comes very close to the conclusion that the Bible offers no absolute prohibition on same-sex acts. Likewise, it is shown that ending a marriage for a good reason is not excluded. The Commission even suggests that Saint Paul would not have opposed remarriage after divorce. Above all, it highlights the cultural divide between ourselves and the biblical world, in addition to maintaining that this world remains relevant to us. The “cash value” of recognizing the gap is left slightly vague, perhaps on purpose. The document also emphasizes gender equality to a greater extent than can perhaps be strictly justified on Biblical grounds: it certainly makes the most of the evidence that husband and wife are to be seen as equal. equal partners.

More conservative Catholics, and others, can be expected to react rather coldly to some of these events. But biblical exegesis is very solid, and it provides, as is its intention, an excellent basis for teaching and research in biblical anthropology and, indeed, in theology.

The Commission deals with awkward statements in the Bible in various ways, but primarily by claiming that they are “symbolic.” Thus, the dietary and sacrificial laws direct us to deeper truths and should not be taken literally, and miracles such as the feeding of the five thousand are important because they show that God provides for his creation. This is a traditional Christian approach to “difficult” passages in the Bible, in effect tantamount to allegorization. A Jewish reader is unlikely to accept the reduction of “ceremonial” laws to types and shadows in this way, but it may be part of the price to pay if the Old Testament is to remain a part of Christian scriptures.

Indeed, the whole approach to reading the Bible is uniquely Christian: the very premise that the Old Testament concerns humanity in general, rather than the people of Israel in particular, represents a non-Jewish angle on the text. . Even the central place given to the story of Adam and Eve (also, of course, interpreted metaphorically, not literally) accords with Christian tradition but not with Jewish tradition. I would have liked to see a little more about how the Jews interpret the texts that we have in common. That said, there is no trace of anti-Semitism in the document, and nothing that can be called supersessionist: while Christ is seen, as in all Christian tradition, as inaugurating a new covenant with mankind, nothing indicates that the alliance with Israel is abrogated or ignored.

Any document produced by a committee, in particular one which avoids any nominative reference to the researchers from whom the work is drawn, risks a certain anonymity of style. (We are not even told who the members of the Commission are.) This also tends, in the nature of the exercise, to over-reconcile the variety of views found in the Bible, although the authors are perfectly prepared to concede that there are tensions. While avoiding suggesting that there is only one anthropology in the Bible, the entire document treats everything in the Bible as true on some level, and does not criticize any biblical position.

Because deutero-canonical / apocryphal books such as Wisdom of Solomon and Sirach (Ecclesiastes) are included in the Catholic Old Testament, these works are cited freely. This has the effect of harmonizing the Testaments more than would be the case if the Hebrew Scriptures were used without the Apocrypha, as these rather late works are closer in their theology to the New Testament than the early books of the Hebrew Bible. The teachings of Jesus in John are loosely combined with those in the Synoptic Gospels, without acknowledging that this could be problematic. The internal consistency of the Bible is therefore somewhat exaggerated.

But it is a fine book of Bible scholarship, and should be read by anyone interested in what the Bible has to teach us about the human condition. It is irenic without being bland, and constructive without forcing the obvious.

John Barton is Oriel and Laing Professor Emeritus of Interpretation of the Holy Scriptures at the University of Oxford, Senior Fellow at Campion Hall, and Anglican Priest. His most recent book is A History of the Bible: The Book and Its Beliefs (Allen Lane, 2019). 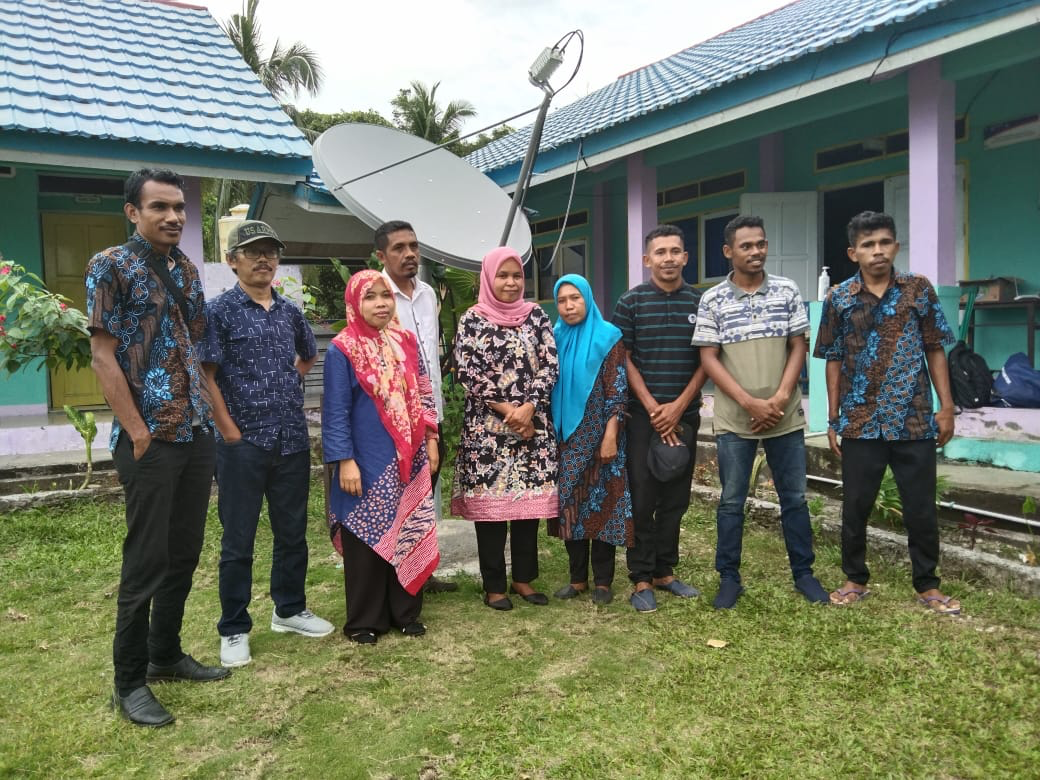