Register to view this webinar on demand

Law enforcement agencies are seeing an increased need to develop integrated, real-time intelligence capabilities in an increasingly digital environment. In fact, most police departments will be operating or participating in some form of real-time crime center in the very near future.

With increased pressure from the public and stakeholders to improve response with less funding and fewer resources, many are strategically investing in integrated technological capabilities that enable intelligence-led policing. Integrated technology systems improve police departments’ ability to respond to incidents by providing information in an operational view that improves the work of participating organizations, reduces complexity for analysts and dispatchers, and provides real-time information to management .

Real-time intelligence capabilities are more accessible than ever for small agencies due to advances in technology. But having the right mindset, the right people, and the right partnerships across the organization is key to success.

“All subjects were of extreme value. I can’t wait for the extra sessions.”

“I’m looking forward to the rest of the series. I’m in the early stages of trying to convince my agency to create an RTCC.”

David Wilson’s commitment to serving his community and his passion for public safety technology have driven his career as a police officer with the Ventura Police Department in California since 1984. David has worked as a police officer civilian, police officer, sergeant, lieutenant, and commander, and he was promoted to deputy chief of police in 2013. Wilson retired from Ventura PD in 2016.

Ray Guidetti retired as Deputy Superintendent of the New Jersey State Police (NJSP) in 2018 at the rank of Lieutenant Colonel after twenty-five years of service. Ray has always been a strong advocate for strategic planning, intelligence and information sharing, and has participated in several task forces. While assigned to the Federal Bureau of Investigation’s (FBI) Joint Terrorism Task Force following the September 11, 2001 attacks, he was selected by the United States Department of Justice to play a critical role in the prosecution of 9/11 conspirator Zacharias Moussaoui, known as the PENTTBOMB investigation. For his efforts, he received the 2006 United States Attorney General’s Award for Excellence in Promoting National Security and the 2006 NJSP Soldier of the Year Award.

A former special agent in charge of the Bureau of Alcohol, Tobacco, Firearms and Explosives (ATF), Sam led a team of federal agents and task force detectives assigned to 15 offices across Pennsylvania in enforcement of firearms, explosives and arson laws. As General Manager of the Philadelphia Division of the ATF, he established the Philadelphia Crime Gun Intelligence Center which currently serves as a national model for ballistic intelligence collection investigations. Sam also served as Chief of the Firearms Division at the ATF National Headquarters in Washington DC.

Currently, Sam is an Industry Specialist on Motorola’s Intelligence-Driven Public Safety Industry Team. He uses his extensive experience in criminal investigation and intelligence technology to meet the needs of state and local law enforcement with Motorola’s public safety solutions. Sam works in partnership with various components of the organization, including the Sales Division, Product Management, and Marketing, to identify and develop new opportunities for Motorola’s Public Safety Command Center Software Suite. . Sam has combined his executive-level leadership skills, his expertise in the investigation of violent crimes, and his passion for the pursuit of justice to contribute to the innovation and development of cutting-edge intelligence products. Prior to joining the ATF, Sam served as a United States Secret Service Special Agent in New York and a police officer with the Yonkers Police Department.

Fill out the form below to watch this webinar on demand.

Click here to register for the second webinar in this three-part webinar series. 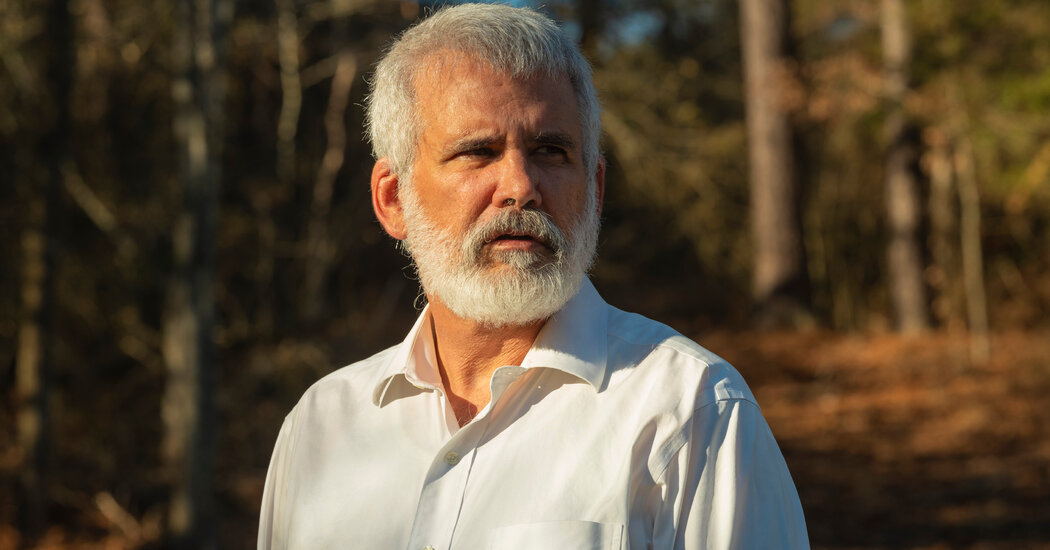 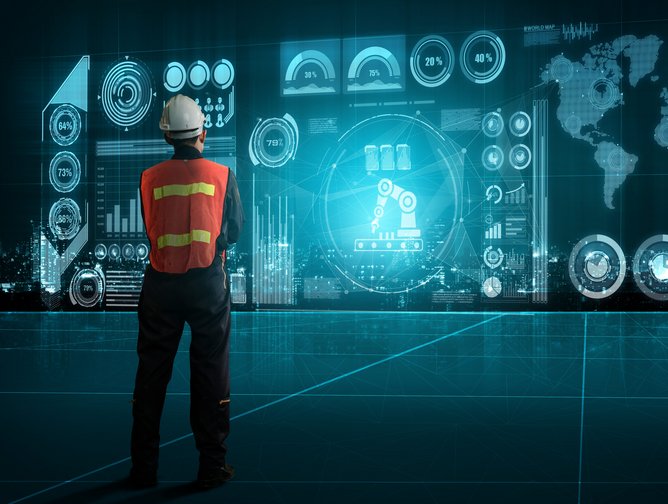